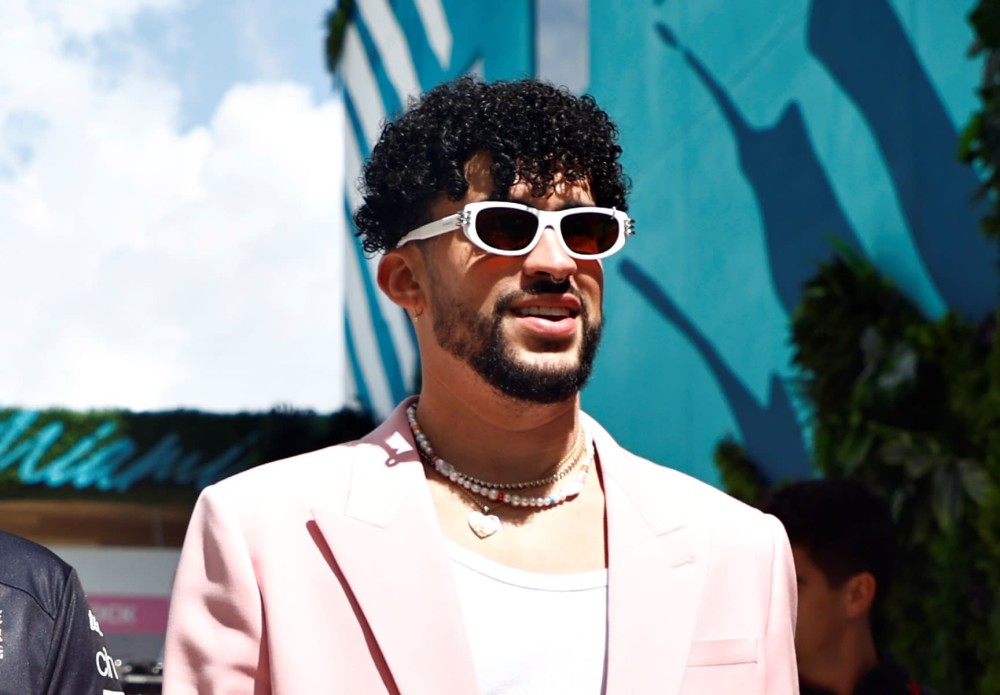 There’s always a reason behind Benito’s social media activity, and it’s almost always a call for us to anticipate something new from the international star. Ending June on a high note, Bad Bunny premiered his latest music video for “Me Porto Bonito” featuring Puerto Rico artist Chencho Corleone on June 20.

The Fernando Lugo-directed music video starts by showing the Puerto Rican icon washing a car while its owners sunbathe, getting hyped for their anticipated night. The next scene introduces Corleone, who is driving to meet up with Benito. In one of the video’s most iconic shots, a car with a customized sound system is featured, giving tribute to the Dominican Republic’s popular car culture.

The Un Verano Sin Ti music video concludes with both of the artists enjoying their festive night at a night pool party. Benito then takes a selfie with the party-goers as he falls back to the pool fully clothed. If you follow Bad Bunny’s TikTok, you may remember seeing this shot from his POV before.

Watch the music video for “Me Porto Bonito” below.