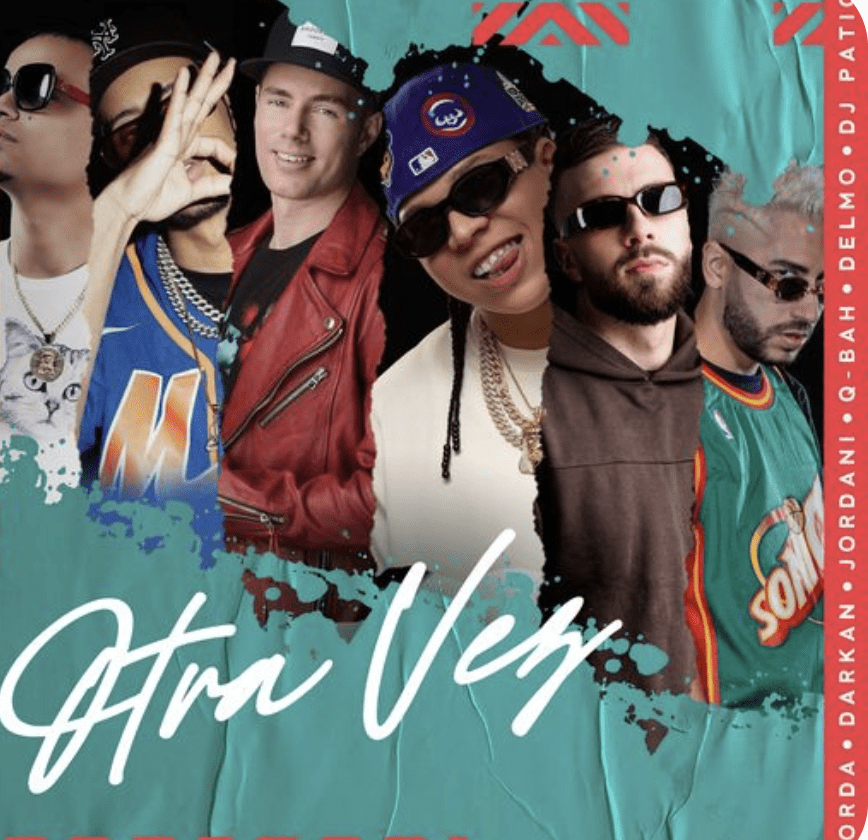 Jorda is joined by Darkan, Q-Bah, Jordani, Delmo Flow, and DJ Patio for “Otra Vez”, a one of a kind track that anyone can vibe to. The artists each bring their uniqueness to the rapping and singing while the authentic beats and mellow tunes bring on a minimalistic yet distinctly Latin party. The song debuted alongside a music video directed by Andres Ramírez Cujar that is already gaining traction with thousands of views and counting.

Global performing yet upcoming DJ Jorda started his career in 2017. After finding his way into different international clubs, he started producing alongside the DJ performances. Jorda produces music mainly influenced by sounds of the Spanish and Portuguese-speaking countries: it’s a Latin Vibe!