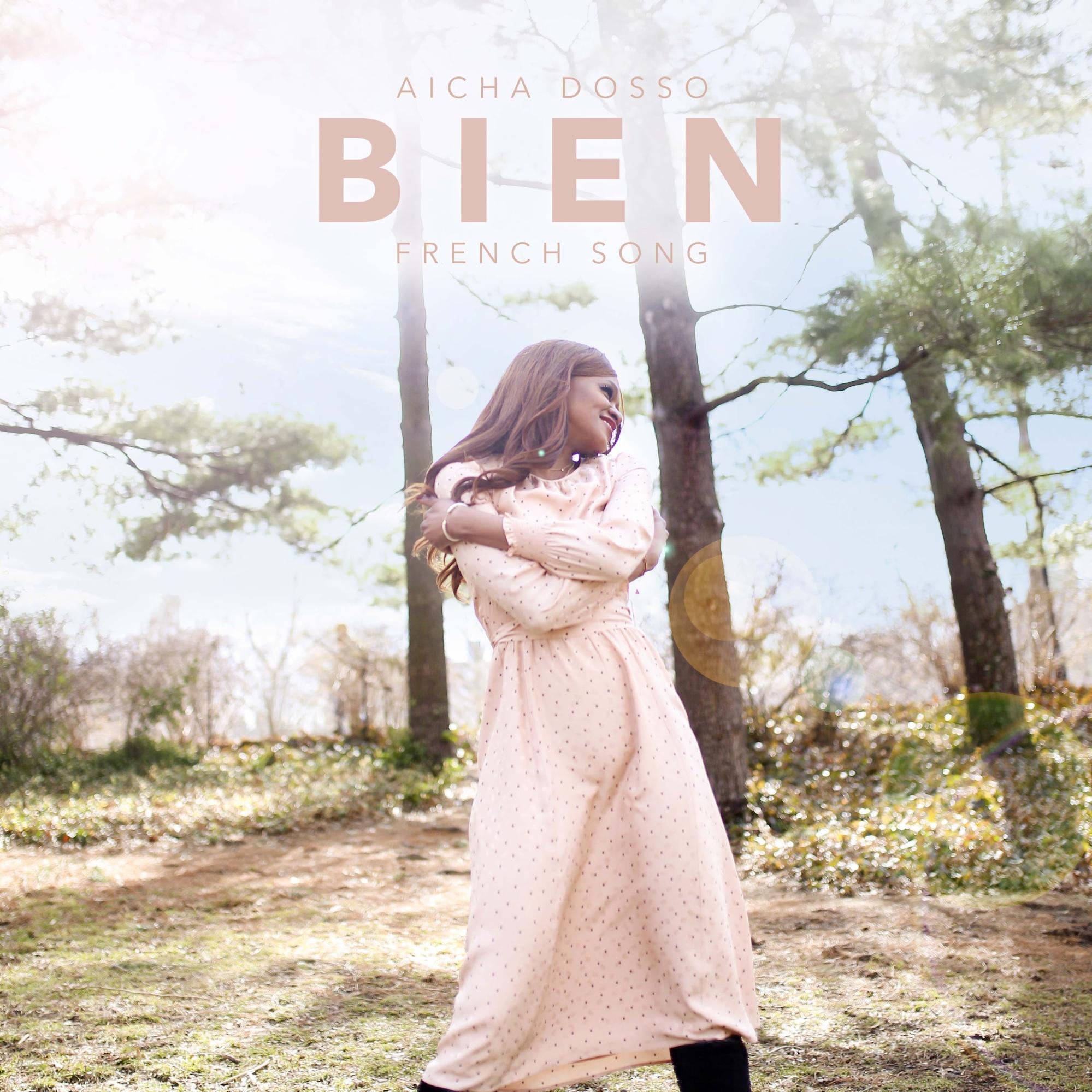 NYC-based multi-talented artist Aicha Dosso released a brand new music video for her single “Bien.” The versatile artist demonstrates the whole spectrum of her talents on this new release, which means ‘good’ in French. The song is a feel-good anthem filled with cozy vibes that warm the heart, a much needed feeling during these uncertain times. The cosmopolitan and multi-disciplinary artist is simultaneously an actress, a singer-songwriter and a writer who excels at everything she does, pouring her soul and strong personality in every project she undertakes. Born in Ivory Coast, she grew-up in Paris where she studied English at La Sorbonne. It is later on that she moved to New York to study method acting at the acclaimed Lee Strasberg Theatre and Film Institute. One of her most intense passions is to revive the forgotten art of Parsian-style musical cabaret, her true calling.

“While Parisian cabaret songs are, in a way, my natural environment – I was immersed in it since childhood as my parents were great admirers of Edith Piaf – I feel I can add a special New York flavor to my songs.” she further explains. While hard to label or categorize, her signature sound blends the French Cabaret with NYC vibes, becoming a sonic design of its own, unreachable and yet fully real. Her cosmopolitan heritage allows her to understand and share universally relatable emotions, especially captivating and timeless on “Bien.”

She had a successful modelling career in her native Africa, and later has been a film and theatre actress, seen on screen as a lead in the award-winning feature BYE BYE AFRICA (as Aicha Yelena; Venice Film Festival, CinemA venice Award in the category Best First Film, Luigi De Laurentiis Award – Special Mention) and in a 2010 film CEREMONY (dir. Max Winkler, starring Uma Thurman) as well as in theatrical productions off- Broadway. Her first song album will be released in 2020.

Aicha Dosso’s calmly playful “Bien,” sung entirely in French, as well as the unique performing skills she displayed are all the ingredients for the resounding success of the beautiful Aicha in 2021.