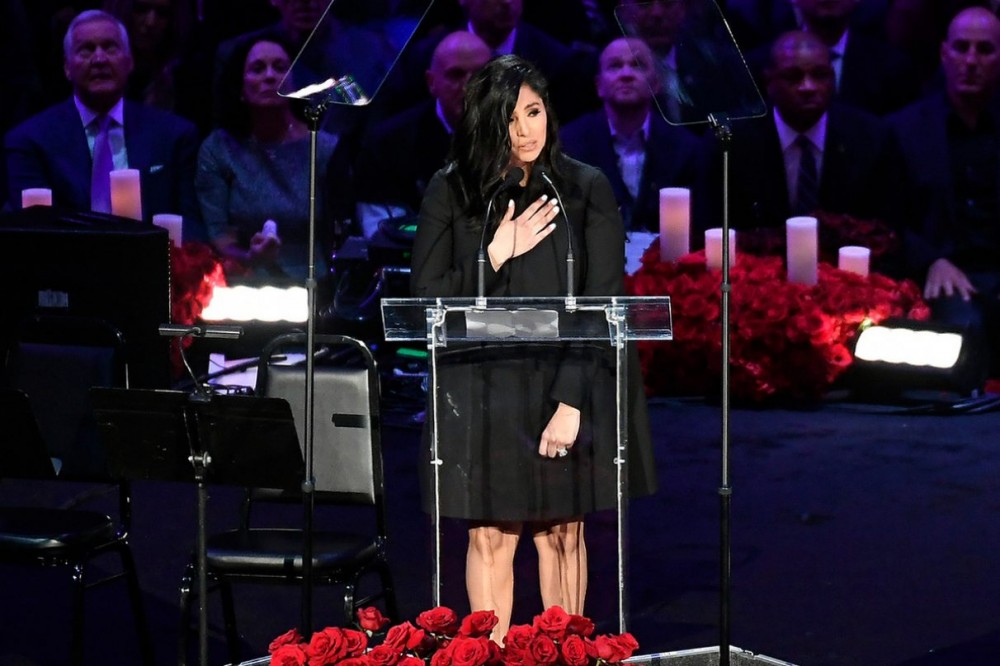 Vanessa Bryant has expressed her feelings over the lyrics from Meek Mill’s leaked track “Don’t Worry.”

The lyrics that have caused an uproar among fans of the late Kobe Bryant, and even Mill’s fans have questioned the lyric. “This bitch I’m f–kin’ always tell me that she love me,” begins the controversial lyric. “But she ain’t ever showed me / Yeah, and if I ever lack, I’m goin’ out with my chopper / It be another Kobe.”

“Dear @meekmill. I find this line to be extremely insensitive and disrespectful. Period. I am not familiar with any of your music, but I believe you can do better than this,” wrote the grieving widow. “If you are a fan, fine, there’s a better way to show your admiration for my husband. This lacks respect and tact.”

The backlash comes a year after Lakers legend and his daughter, Gianna, and seven other people lost their lives in a tragic plane accident. All on board perished in the crash.

After Bryant made her remarks on her Instagram story, Mills apologized. “I apologized to her in private earlier today not to the public,” he wrote. “Nothing I say on my page directed to a internet viral moment or the family of a grieving woman! If you care about someone grieving change the subject!”

The apology is a shift from a couple of days ago when Mills attacked his critics and said the backlash was just hate spreading for no good reason.

“Somebody promo a narrative and y’all follow it…. y’all internet antics cannot stop me ….s–t like zombie land or something! Lol,” he wrote. “They paying to influence y’all now … its almost like mind control ‘wake up.’”