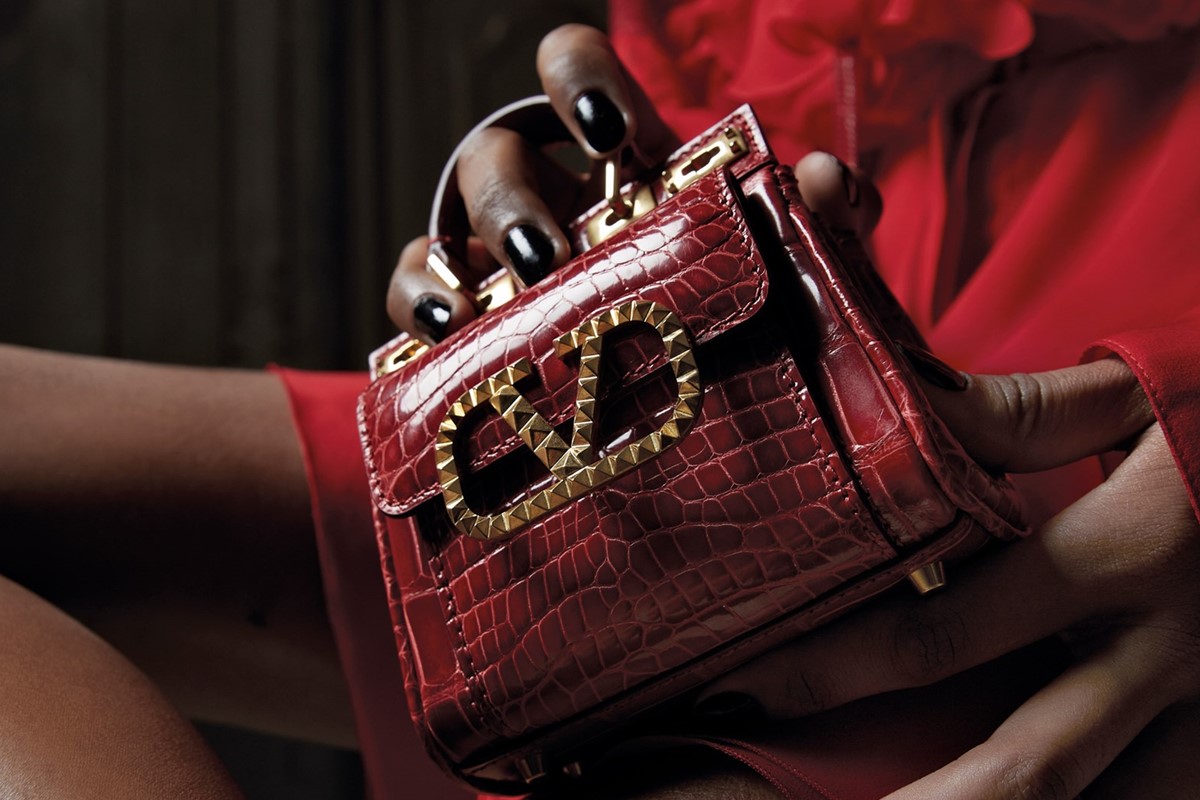 With sex off the agenda for many of us across the course of the last year – yet another side effect of the virus that shall not be named – Valentino is clearly in a kinky mood as restrictions begin to lift in many parts of the world. For its latest project, the Italian house has come together (no pun intended) with sex educator and The Boudoir Bible author Betony Vernon to create a new, erotica-tinged experience celebrating its Rockstud Alcove accessories collection.

Now, not only has her bible been rehashed as part of this new release, with a chic new personalisable sleeve landing today, she’s also created a series of ‘peep boxes’ that will allow the voyeurs among us a shy, furtive glance at Valentino Garavani’s slick leather and studded accessories – among them, the Rockstar Alcove bag, all sleek lines and severe pyramids, and a pair of red varnished kitten heels. “Dangerous delectation, beguiled vulnerability, iconic spike studded delights of self-seduction rouse pleasures to be shared, or not!” says Vernon of the offering.