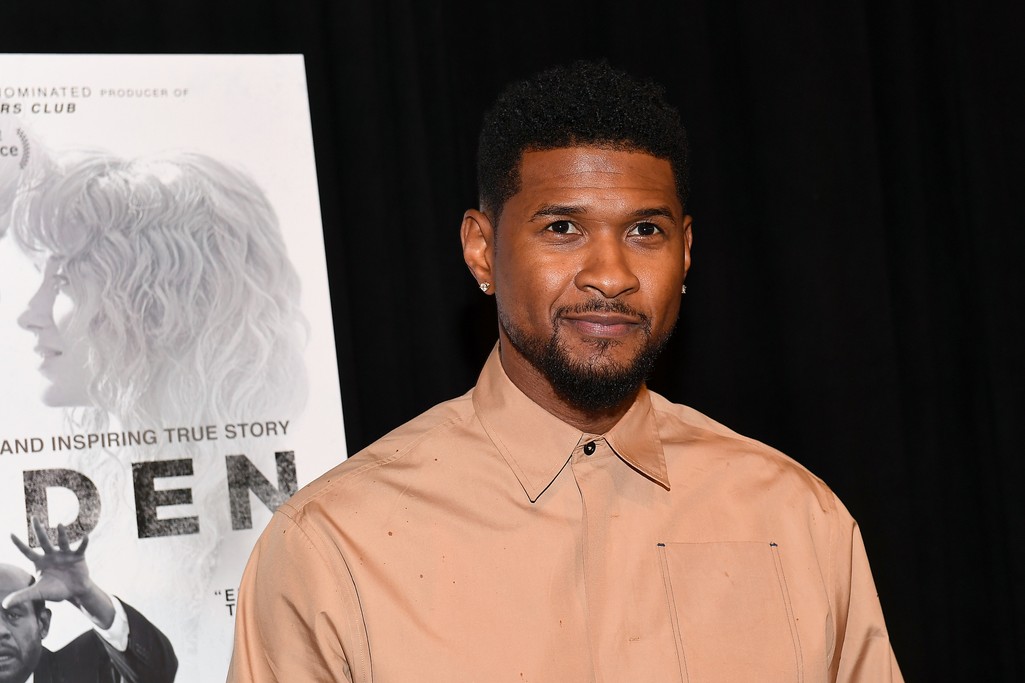 Sovereign Bo came into the world earlier than expected.

Usher shared the first photos of his newborn daughter, Sovereign Bo, on Wednesday (Nov. 11). The R&B star posted an adorable photo of him kissing the infant on the forehead which he captioned, “Happy 11.11 Sovereign. Today was the day I thought you would arrive. You had a different plan.”

Happy 11:11 Sovereign … today was the day I thought you would arrive. You had a different plan ♎️ … #Babyknowsbest #Godsplan “Life happens when you’re making other plans.” Is the present a gift or is the present the day? Live every moment. I love what we have, and what made @boogsneffect Te amo mucho ✨😌✨💖🌈🌸

The 42-year-old father of three gushed over his baby girl in an interview with The Ellen DeGeneres Show on Wednesday. “She looks like a porcelain doll,” he said. “She doesn’t event look real.”

Usher and his girlfriend, Jenn Goicoechea, welcomed their daughter in late September 30. “She was scheduled to be a Scorpio but decided she had a different plan. Libras, you know, they kinda have their minds made up what they wanna do,” said Usher, who happens to be a Libra, like his daughter.

“It’s funny because the umbilical cord was wrapped around her wrists,” he noted. “So she’s pulling the thing, like, ‘Pull me outta here, it’s time to go!’”

Check below for his full interview on The Ellen DeGeneres Show.