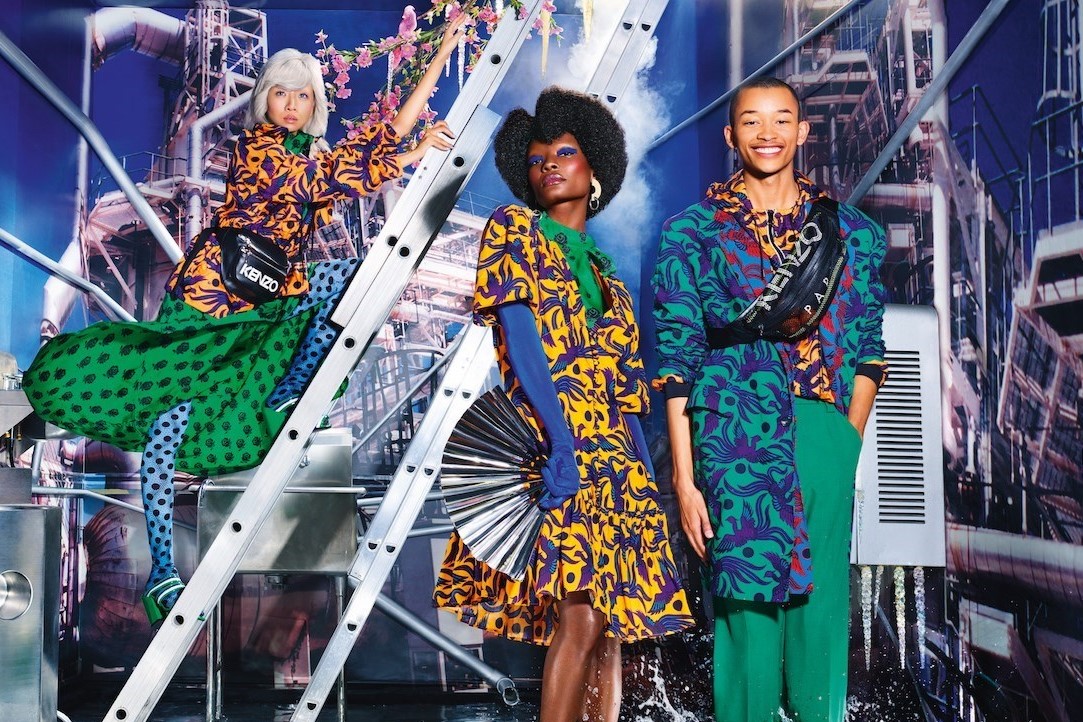 Fraudsters posing as Cindy Sherman, David LaChapelle, and more are sliding into people’s DMs with offers that seem too good to be true – here’s what to look out for

Since the 70s, Cindy Sherman has inhabited hundreds of imagined characters, creating a revolutionary career out of dressing up and posing as strangers. Most of the time, however, the artist has a pretty firm grip on her personas – each of her self-portraits is precisely constructed, with details often meticulously gleaned from real life.

Recently, however, Sherman’s IRL identity, and brand, appear to have fallen into the wrong hands. Over the weekend, she shared screenshots of fake offers from so-called Cindy Sherman Photography “directors” Scott Robertson, Robertson Mason, and Robert Randy (lol) on Instagram, warning potential victims not to fall for their ploy.

“There is no photo shoot! I never work with models,” Sherman writes in the caption. “This scam has been going around for years and as much as I’ve tried to stop it, it keeps rearing its pathetic head in different names. IT’S A SCAM!”

Sherman isn’t the only acclaimed photographer whose name is being used in attempts to lure in unsuspecting models, though. Earlier this week (January 25), David LaChapelle – the photographer who shot Kenzo’s SS19 campaign, among countless other high-profile projects – shared a screenshot of a similar message aimed at prospective models: “I went through your works via Instagram and I am glad to inform you that we are interested in working with you.” This time, the scam artist poses as LaChapelle himself.

A random offer from the likes of David LaChapelle or Cindy Sherman may seem farfetched, of course, but for many aspiring models it could represent a life-changing opportunity – a risk worth taking. At least, that’s what the comments suggest, with one Instagram user claiming that they already fell for the fraudulent offer and were left “in tears at the bank”.

Other, luckier commenters have suggested that they receive similar sketchy offers on a daily basis, but have been tipped off by the bad grammar and unconventional terms (or simply the fact that huge designers or Vogue editors probably wouldn’t be the ones sliding into their DMs).

Then, there’s the confusion about how the scam actually plays out, if an enthusiastic recipient agrees to send over their details and some recent pictures. “What happens when people show up?” one commenter asks on the LaChapelle post. “Scary.”

As Sherman suggests in her Instagram post, however, this variety of scam has been around for years. The artist herself shared testimony from a fan whose fiancé was tricked with the promise of appearing in an Adidas shoot as far back as 2018. Thanks to the fact that fraudsters have been trying to impersonate these photographers for years – and don’t seem to have changed up their script – it’s pretty easy to see how the scam works, and what to look out for.

As shared in a cautionary Facebook post by CCL Talent back in 2018, the initial message is generally followed by an email that goes into more detail about the “shoot”. Among other fake details, this email includes the fee that the model will apparently be paid, alongside details about an extra deposit – often $500 to $1000 – that they are supposed to forward to a “fashion stylist”.

You can probably see where this is going. Anyone that goes ahead with the deal receives a cheque in the post, and is then asked to forward a portion to the stylist via an instant service such as Cash App. Of course, the scammer’s cheque turns out to be fake when it’s processed by the bank, but that’s often too late. The person whose fiancé fell for the scam was even arrested for attempting to cash the fraudulent cheque, according to the message shared by Sherman.

Similar emails have reportedly been sent out under the guise of representatives for photographers such as Annie Leibovitz, Susan Meiselas, Jill Greenberg, and more, with verbatim copies cropping up across social media in recent weeks. Unfortunately, if the offer sounds too good to be true, it probably is. Especially if the representative’s name is Robert Randy.