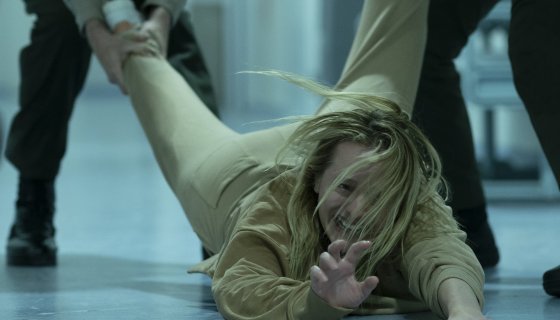 While hunkered down in your homes, streaming movies and television shows are one of the ways to pass the time during this shutdown still in its infancy stage. Universal Pictures hears your pain and is making its current theatrical releases readily available to rent this week.

If you wanted to see The Invisible Man (a fantastic film), The Hunt or Emma, but missed your chance due to the theaters being due to the coronavirus outbreak, here is chance. Starting Friday (Mar.20), Universal Pictures will make those titles available for $20 rentals for up to 48-hours.

To help keep the kids who will not be in a classroom due to the schools being closed across the country, Deadline reports that the upcoming Trolls World Tour film slated for an April 10 will be available to rent on the same day.

It’s no secret that the film industry is going to a significant hit due to the coronavirus. The announcement comes after a horrendous weekend at the box office across the country, which saw overall figures bring in a meager $55.3 million. It’s not clear if this move will help the industry, but some folks might scoff at the idea of spending $20 on a rental that is usually only $3.99.

As far as the future of the film industry this year, it’s looking very bleak with blockbuster films like F9, and Disney’s live-action Mulan movie all having their wigs pushed back due to the coronavirus. Marvel Studios’ standalone film is still on track to be released on May 1, that could change any day.

The film industry is not alone, multiple TV productions from Disney, Netflix, Warner Brothers have also been put on hiatus due to fears of spreading the coronavirus. We won’t be surprised if television shows that have already completed filming will have their release dates pushed up to help people pass the time.

Issa if your listening, tell HBO to drop that new season of Insecure ASAP.