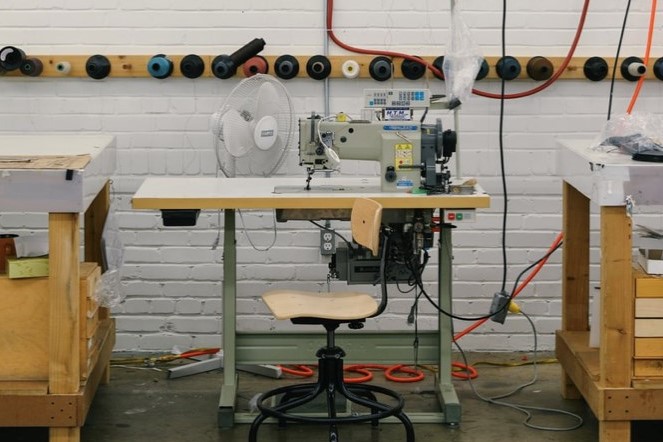 A new study suggests that sewing machinists have the highest death rate among women, at approximately 65 deaths per 100,000

UK garment factory workers have the highest rate of coronavirus-related deaths among working women in the UK, according to an analysis by the Office for National Statistics (ONS).

Between March 9 and December 28, 2020, 21 COVID-related deaths were recorded among women aged between 20 and 64 in the “assemblers and routine operatives” category.

The research, recently highlighted by campaign group Labour Behind The Label (LBL), found that sewing machinists had the highest death rate among women of any groups, at approximately 65 deaths per 100,000. This is almost four times the overall rate of deaths among women in the UK.

However, the ONS warned that the small size of the group makes the calculation less reliable, and that the rate might be as low as 35 or as high as 110 deaths per 100,000.

LBL called the figures “a stark reminder of working conditions in Britain’s garment industry” and urged the government to hold retailers responsible for poor conditions in their supply chains.

Back in July, fast fashion retailer Boohoo came under scrutiny after claims the Leicester factories that manufacture a vast number of its garments remained open and illegally working at full capacity throughout the UK lockdown.

The report claimed that workers who developed coronavirus symptoms were told to continue working or else risk losing their jobs, while those who tested positive were encouraged not to tell their colleagues.

Despite these worrying facts, Boohoo’s sales rose by 45 per cent between February and August 2020, amid the height of the pandemic, with the number of shoppers rising by around a third, to 17.4 million. Internet searches for “cheap clothes” shot up 46 per cent, while Missguided saw sales of its loungewear climb 700 per cent.

While it’s up to brands to make sure every purchase is an ethical one, these figures are a stark reminder that we can’t rely solely on this if we want change to happen.