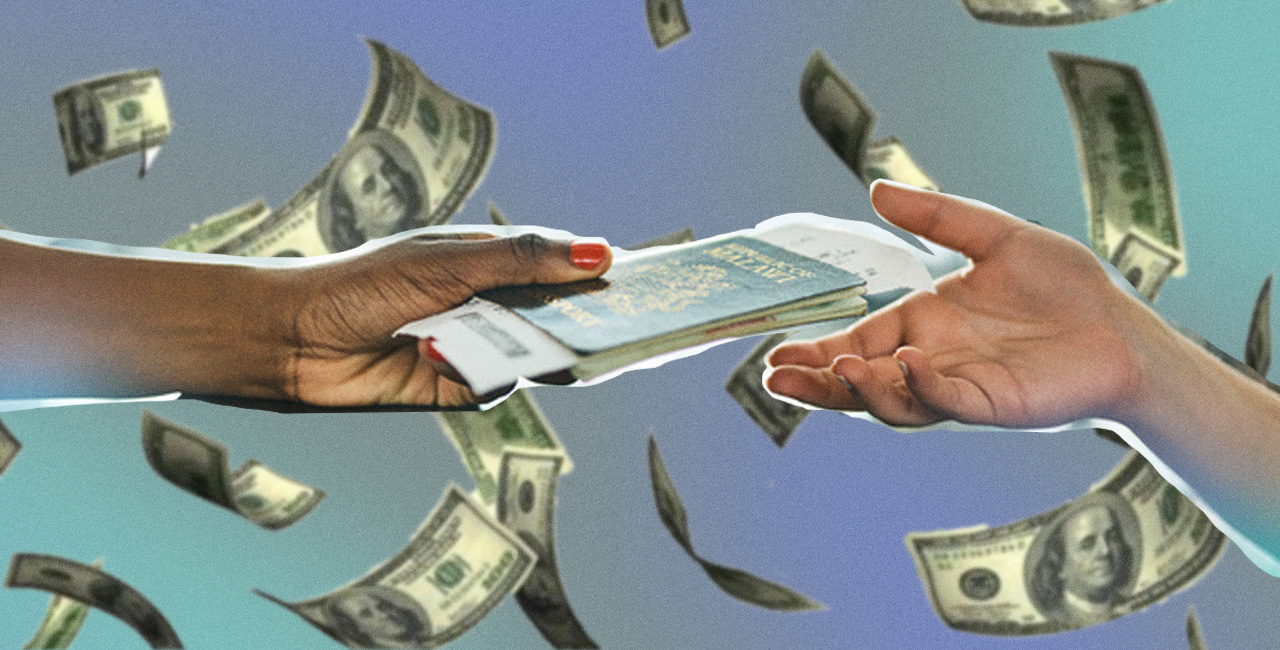 Bad news for international bands and live music fans alike: the U.S. Department of Homeland Security has announced an increase of over 50% for touring visas, as originally reported by NME on September 7. This is yet another obstacle to sort out in an industry already impacted greatly by the current COVID-19 pandemic, and will most likely affect how touring schedules will look like after the ruling takes effect on October 2.

Specifically, O visas, which apply to “Individuals with Extraordinary Ability or Achievement,” will be hit with a 53% raise, going from $460 to $705. P visas, to which family members of the touring acts can also have access, will go up to $695. Processing times will also be longer now (15 days), with the possibility of fast tracking it for over $1000.

Current visa fees are already costly for smaller acts who want to perform in front of U.S. audiences and expand their possibilities to make a profit from live shows, so these new prices will take an extra toll on their pockets, if not prohibit them to add U.S. tour dates to their schedule altogether. Concertgoers will also suffer the consequences first-hand, as it will be more difficult to have the opportunity to catch their favorite bands and artists from outside the American borders in their local venues.

With this new increase in touring visas, the future of live music post-pandemic is not looking good.