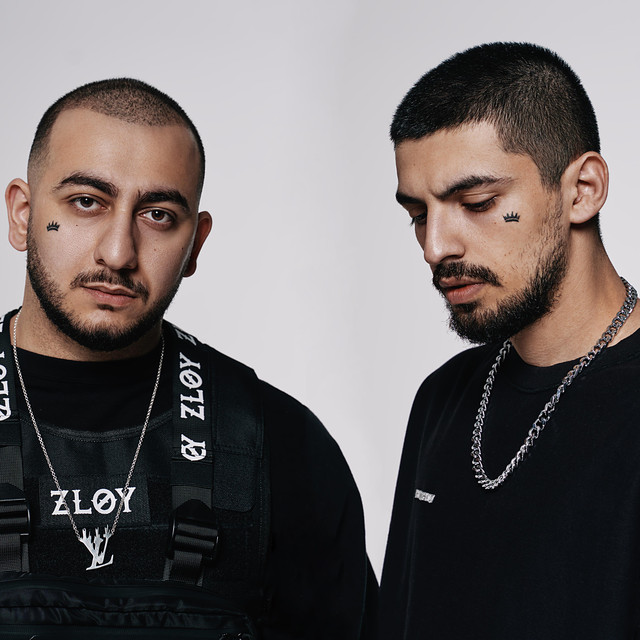 Dzharo & Khanza’s famous single “Ty Moy Kayf,” which surpassed the 100 million views on YouTube is back with a Latin twist.

The singer Nicky Jam and the rapper French Montana have crafted the masterpiece with a staggering remix.

“I was already a fan of the record, so when the guys reached out for me to jump on the remix, it was only right!” Montana revealed.

“It feels great to come together with my international brothers to create global music for our fans. Music breaks all barriers and brings us all together,” he added.

The Russian duo’s song “Ty Moy Kayf” is a romantic track featuring some powerful lyrical content. The duo had also explained the meaning behind the song title, where the word “kayf” means pleasure in Russian. Additionally, throughout the song the pop duo expresses their love to the woman they love and admire the most.

With the latest remix, you could feel the organic and smooth production that both French Montana and Nicky Jam have put in. It is difficult to examine the song as it is extremely cohesive and has an original stamp, not found in any other piece.

Following the release of the original track, the project had received success globally. It’s a well-deserved success indeed!

Check out the new remix below: