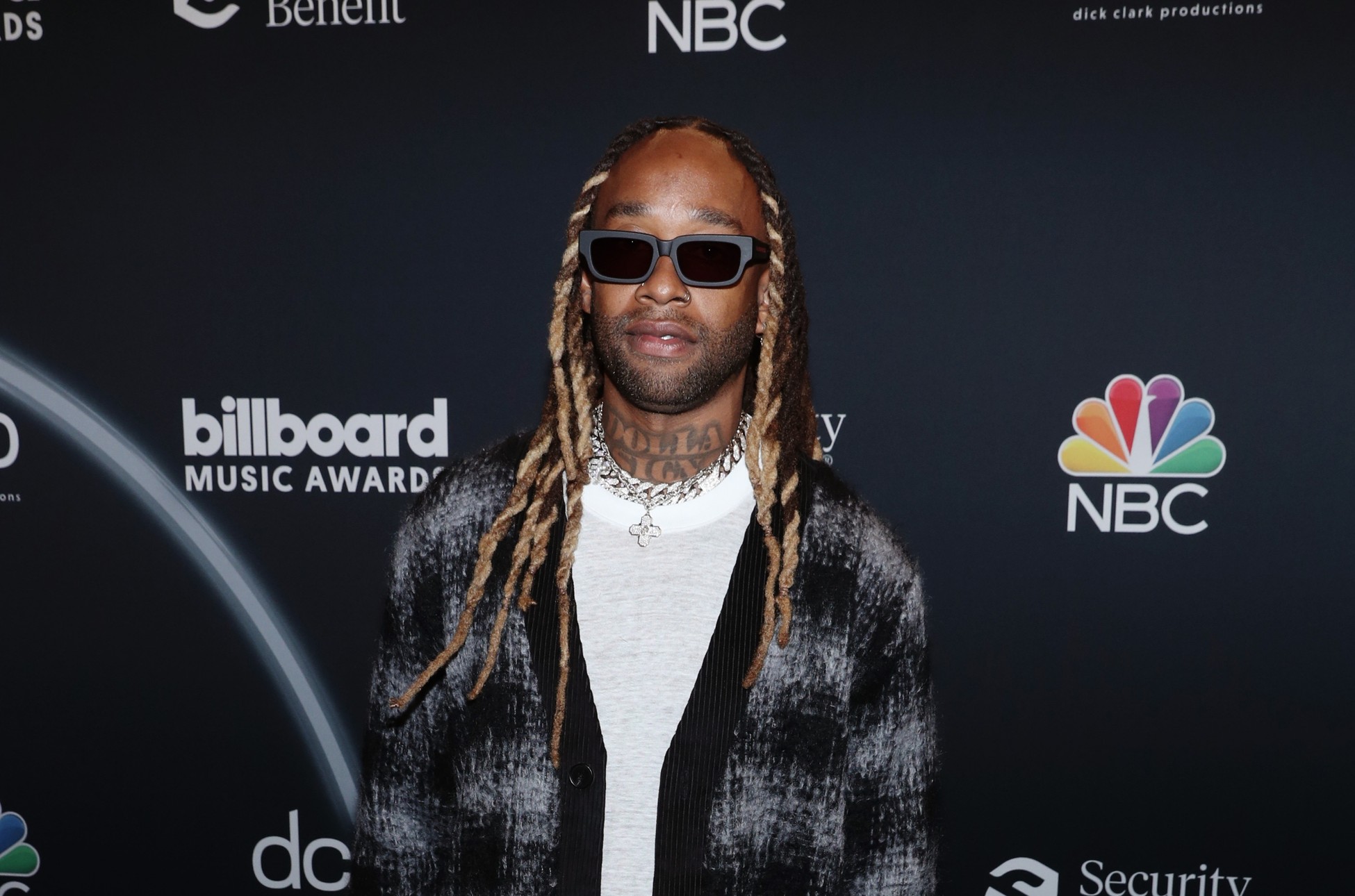 Powered by previously released singles, “Ego Death,” Expensive” and By Yourself,” the new album flexes a different music muscle for the Grammy-nominated recording artists who steered clear of  making club records.

“I was intentionally trying to not make club songs [talking about] hoes and *itches and all the sh*t I used to talk about,” Ty told Vulture in a recent interview. “I was trying to, like, talk about my life, and what it is now, and really do something different with it. I got a daughter going to high school this year, and she’s paying attention, and all her friends are paying attention, so I can’t talk as crazy or do the crazy sh*t that I used to do.”