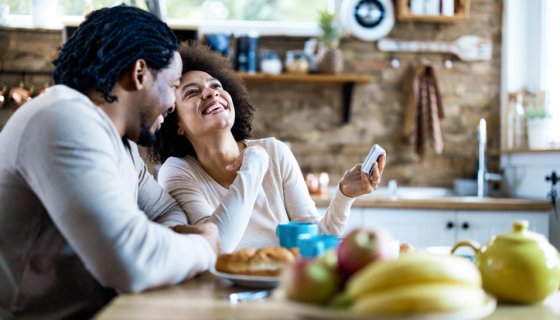 The news of day should be the International Olympic Committee finally deciding to postpone the 2020 Olympics in Tokyo, Japan, instead of its the name of an IOC member that has Twitter in stitches.

The announcement of the Summer Olympics games being postponed till 2021 came off the lips of IOC member Dick Pound he revealed to USA Today. Now, of course, that is some pretty significant news being that until he spoke up, Japan’s Olympic minister Seiko Hashimoto was still planning as if the games were going to take place beginning July 24.

Hilariously, along with the news of the 2020 Summer Olympics getting its wig pushed back because of the , Dick Pound’s name is trending because well, his name is Dick Pound. Now keep in mind his real name is Richard, he chooses to go by Dick, so this is all on him.

Twitter can’t stop laughing at the man’s government, and we can’t blame them cause we chuckled too while we were writing this story. Right now, we can all use a good laugh, especially with what is going on in the world. Sorry, Dick, it had to come at your expense.

You can peep all of the hilarious reactions and get a well-deserved chuckle to Dick Pound’s name in the gallery below.

I just want to thank Dick Pound for having a very funny name at a time when everyone needs a laugh. https://t.co/iT1cQs3GXS

i want to believe Dick Pound introduces himself like James Bond.

Dick Pound did two great things for us today. First, he announced the 2020 Tokyo Olympics will be postponed to 2021, safeguarding the world from greater spread of the coronavirus pandemic. Then he gave us all a chuckle with his name when we needed it most.

Dick Pound’s parents when they came up with his name pic.twitter.com/5fCfJaQNP8

Dick Pound every time he sees his name is going to be in the headlines again… pic.twitter.com/KgJpyXKHIM

Doctor: “So his name is Dick Pound?”

HE CHOSE TO GO BY DICK POUND ALL BY HIMSELF LOL pic.twitter.com/CiM2Snr9RN

imagine training in one sport your whole life to get into the olympics and then a dude with the name "Dick Pound" tells you its canceled https://t.co/bBGCqyYPiy

Dick Pound to everyone in the world: pic.twitter.com/JkO95ZwLjT