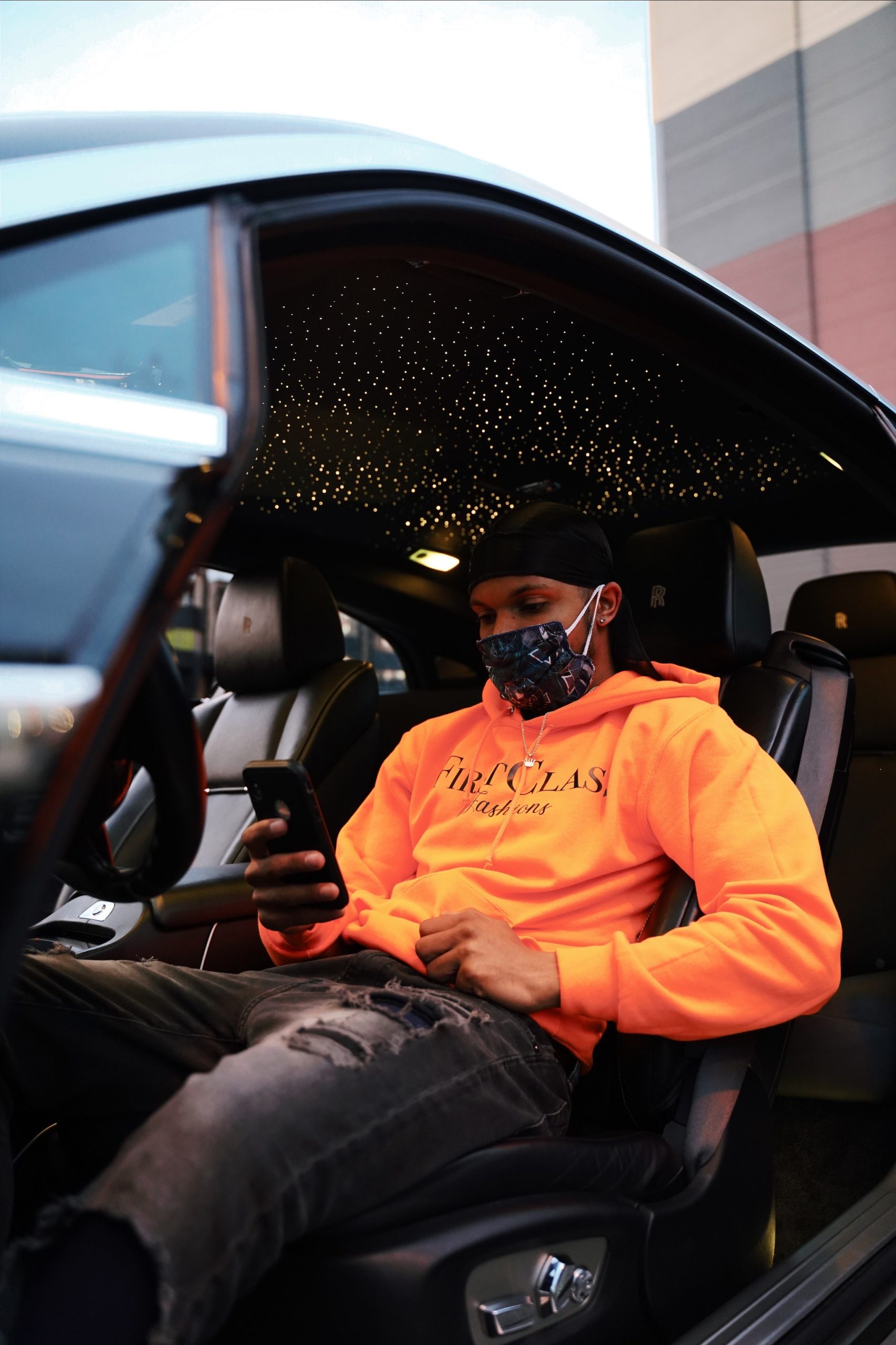 From Queens, New York, Turk NY has released double trouble. The tracks “Only A Millie’” and  “Two Things” are hitting the scene harder than ever, and we cannot be more excited. The artist behind those hit tracks, Will Bentè, is well known for his melodic rap productions. After launching his career in January 2017, Turk NY has been delivering hits for his fans. Later in 2019, the artist delivered his debut album Composure, presenting a collection of striking tracks for the masses.

His latest two releases, “Only A Millie’” and  “Two Things,” are creating all the best buzz in the scene. While both songs present a different hue, they are equally mesmerizing. In  “Only A Millie’”,the artist presents an emotional road where he talks about severe determination that led him to where he is now. The track also has an amazing music video that perfectly transpires his words into shots. With “Two Things,” listeners will take an interesting detour with an upbeat release. Packed with action and rhythm, the artist’s talents are gleaming with these two songs.

For an authentic New York vibe check, Turk NY is the way to go.