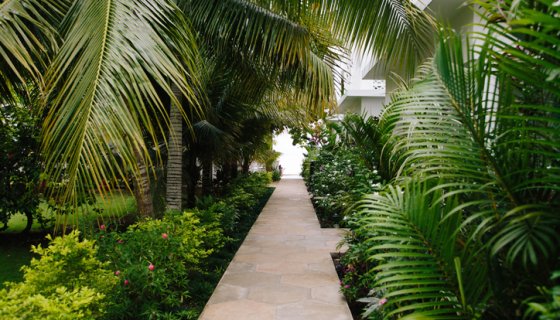 A strong off the coast of Jamaica has caused the issuance of several tsunami warnings across the region. Along with Jamaica, Cuba, the Cayman Islands and parts of Mexico are under the warning.

As reported by The Weather Channel, the 7.7-magnitude earthquake was reported at around 2:10 ET and was felt as far north as parts of Miami according to initial reports from the U.S. Geological Survey. The epicenter of the quake rests just northwest of Jamaica, and on the southeastern coast of Cuba, taking place six miles deep at the line of the Oriente Fault.

Via Twitter, a handful of users are sharing video footage as the quake took place. Credit should be given to the user accounts connected to the videos.

A massive 7.3 magnitude earthquake has struck the Caribbean. A tsunami warning has been issued for Jamaica, Cuba, and the Cayman Islands. pic.twitter.com/PjcPm2xt07

It’s getting really wild out there in Jamaica 😐 #earthquake #jamaica pic.twitter.com/X82CyHCBA2

This story is developing so we will return with updates as they happen.