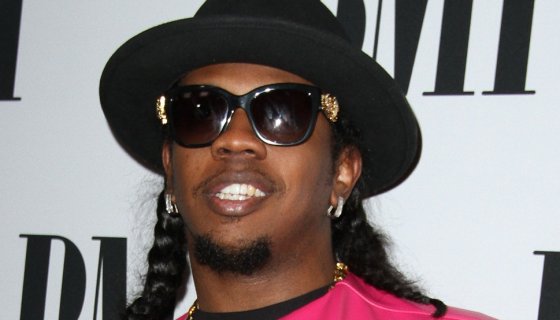 For a minute there it seemed like Trinidad Jame$ was ascending to the top of rap popularity when he dropped his hit “All Gold Everything,” but then for speaking ill of New York and we ain’t heard much from him since.

Nevertheless, the ATLien is still on his rap grizzly and returns with some new work in “Jame$ Woo Woo” in which he channels the spirit of the late-great James Brown and puts on a show worthy of the Apollo… in the 60’s. The Sandman would’ve came for him had this been a few decades later. Just sayin.’

Jacquees meanwhile looks to get another shot at winning over a young lady’s heart by beating her in the box (y’all see what we mean) in his visuals for “Round 2.”

Check out the rest of today’s drops including work from Eric Bellinger, Yungeen Ace, and more.