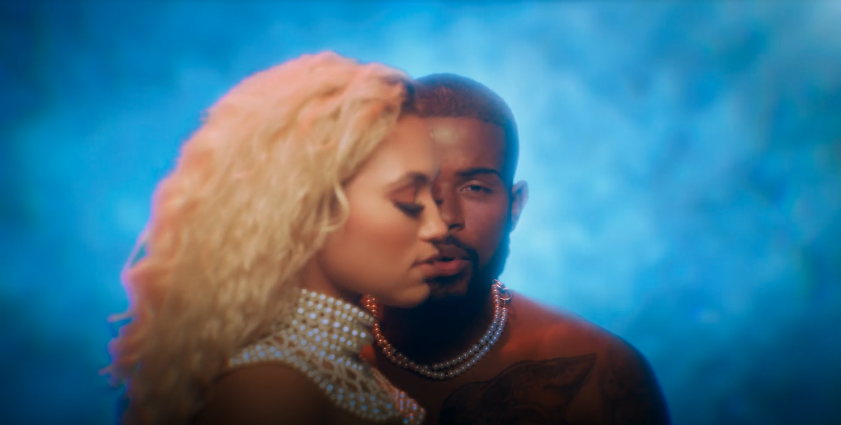 The R&B singer and actor is gearing up for the release of his debut album, ‘The Love Language.’

Singer-songwriter Trevor Jackson is kicking off 2021 with a new music video for his latest single, “Just Friends.”

In the Jackson and ARRAD co-created and co-directed visual, the singer experiences an experimental dream or past memory about a woman he longs to be more than friends with, a twisted reality that becomes more and more clear. The music video draws inspiration from the 2004 Oscar award-winning film, The Eternal Sunshine of The Spotless Mind.

The Aristocrats-produced track—which samples Usher, Lil Jon, and Ludacris’ 2004 hit, “Lovers and Friends“—is the first single from Jackson’s upcoming debut album, The Love Language. “It can be whatever those love languages mean to you, but don’t settle for anything less than that,” says Jackson about the 14-track LP set to arrive in Spring 2021.

As he counts down until its premiere, Jackson fans can follow him on the road to releasing his debut album via the Community app at (765) 232-3855. There, Jackson will share exclusive behind the scenes footage and previews of the new music.