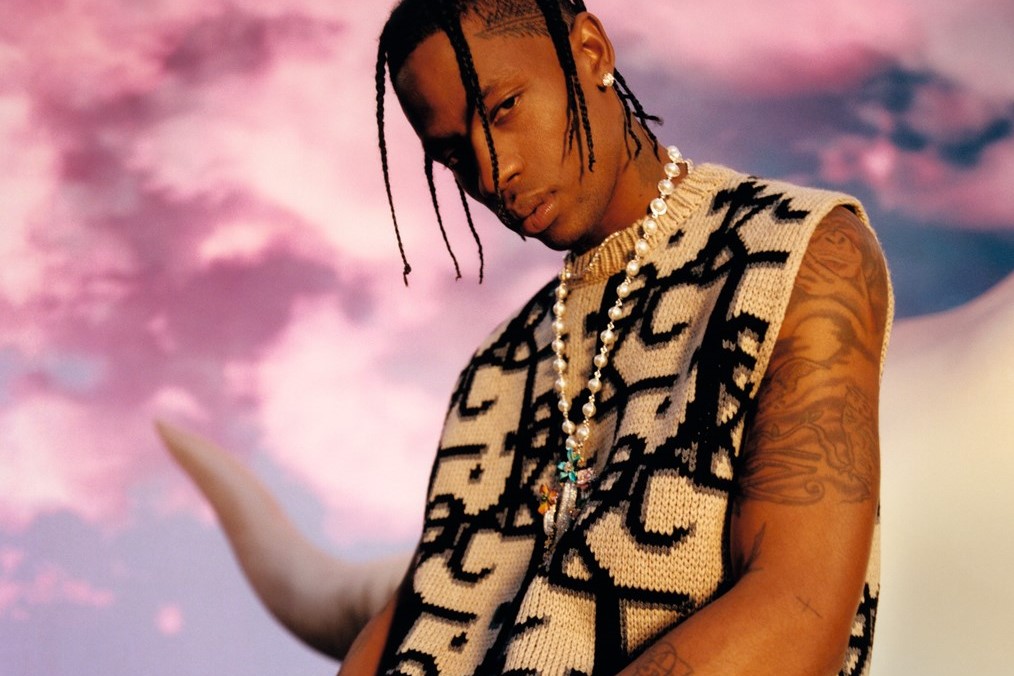 Fellow cover star Zoë Kravitz opens up about her new role as Catwoman, Demna Gvasalia dives into Balenciaga’s archives, and Paris Hilton gets real about her love of NFTs

Dazed’s monumental 30th anniversary issue – covered by none other than Rihanna herself – might still be on your mind, but should you be itching for a further fashion fix already, then we have good news. AnOther’s Autumn/Winter 2021 issue is finally here, and, though we may be a little biased, it’s a pretty bloody great one.

With Zoë Kravitz in Saint Laurent by Anthony Vaccarello on one cover and Travis Scott in Dior by Kim Jones (duh!) on another, there’s also a host of fashion cover momentés involving Miu Miu, Vivienne Westwood, and Gucci Aria.

Beyond the cover, a flick through the behemoth mag’s pages reveals a conversation between Kravitz and Lynette Nylander, in which the actor opens up about stepping into Catwoman’s shoes (paws?), Travis Scott going deep on his recent Dior collab, and Susannah Frankel and Alexander Fury linking up with Mrs Prada and Gvasalia respectively.

Still not convinced? Here are ten reasons why you need to get your hands on a copy. For everyone else, grab one here.