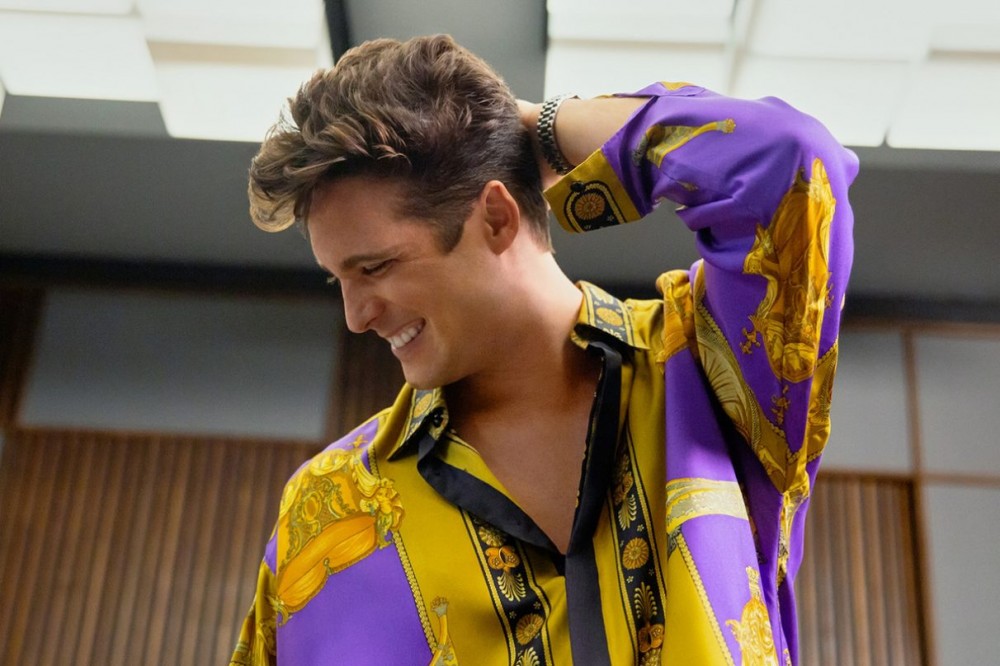 Fans of Mexican singer Luis Miguel have had to wait a bit longer than they anticipated for the second season of the Netflix biographical series Luis Miguel: The Series, but now that the first official trailer was released online Monday (March 22), the show’s premiere date in April feels a lot closer.

Before you jump into season two, make sure to binge the first 13 episodes of season one, which premiered back in 2018. Three years and one pandemic later, Mexican singer and actor Diego Boneta (Rock of Ages) is back as the title character, who spent the first season of the series maneuvering his way through fame, issues with his family and protecting his private life.

The second season of Luis Miguel will be presented in two timelines and show the turbulency the musician had to overcome in his professional and personal life—”from betrayals, secrets, reunions, challenges and sorrows.”

In the trailer, Boneta’s Luis is seen entertaining thousands of fans in packed arenas and getting invited to travel to New York City to meet Frank Sinatra (Julian Sedgwick). “I understand you’re quite the crooner,” he tells Luis. El Sol de México responds shyly with, “I try.”

In one scene, viewers see Luis fall to his knees while on stage and grab his ears, presumably from the tinnitus he has suffered with since he was a child. In a 2015 interview with Argentina’s El Universal, Luis said about his ear problems that “Sometimes life tests you and you have to overcome these difficulties.”

Later in the trailer, Luis must confront his estranged daughter Michelle (Macarena Achaga) and his grandmother Matilde (Lola Casamayor) who is threatening to take Luis’ younger brother Sergio back to Madrid.

The eight episodes that make up the new season are sure to be filled with as much drama (and music) as the first.
Season 2 of Luis Miguel: The Series premieres on Netflix April 18 at 8 p.m. EST. New episodes air weekly every Sunday.