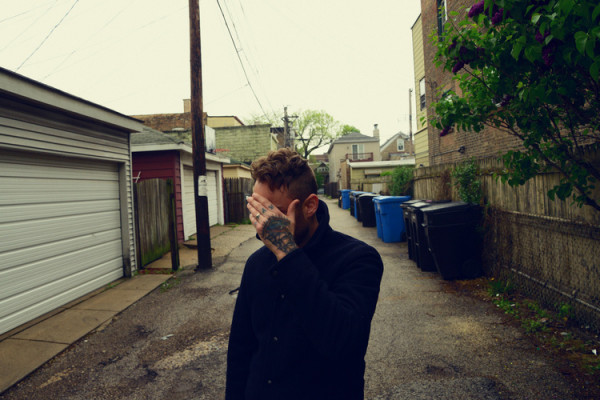 Mike Kinsella has announced a new album, tour dates, and a new single from his solo project . The album will be called The Avalanche and is due out on June 19 via . The tour dates are set to begin in July and run through the summer and into the fall. Owen has also released the audio for “A New Hope”. Owen released in 2016. Check out the song and tour dates below.