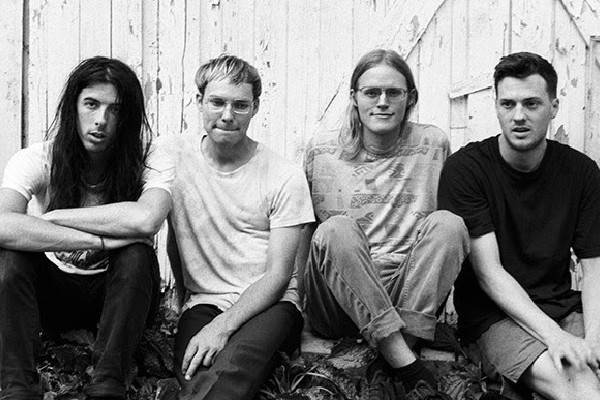 have released a new video for “Mark Zuckerberg” off their album, Snapshot of a Beginner which will be out March 27 on Royal Mountain Records, Paradise of Bachelors and . The band will be touring this spring as support for and will be playing headlining shows after. Nap Eyes released I’m Bad Now on Paradise of Bachelors in 2018. Check out the video and tour dates below.