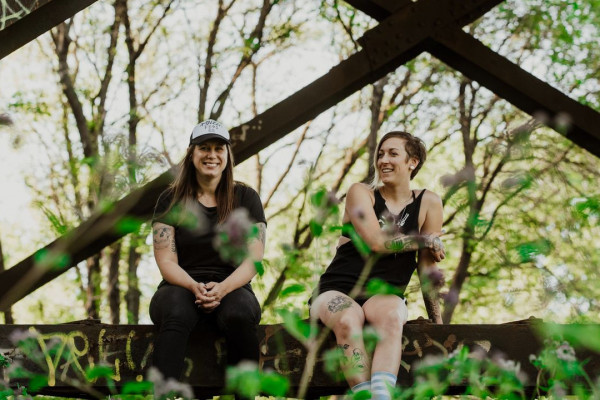 have released a video for their song “Four Hours of Sleep”. The song is off of their album released in 2019 on New Damage Records and Gunner Records. The band had to postpone their European tour due to COVID-19 and have released rescheduled dates for their shows as support for German punk band PACOW. Mobina Galore will also be premiering their documentary Sorry, I’m A Mess about the making of their album Don’t Worry on YouTube Saturday, April 10 at 1pm CST. Check out the video, trailer, and tour dates below.

This Saturday! Watch the premiere with us on @YouTube it’s a studio documentary on the making of ‘Don’t Worry’ pic.twitter.com/mvRlkaBUfP