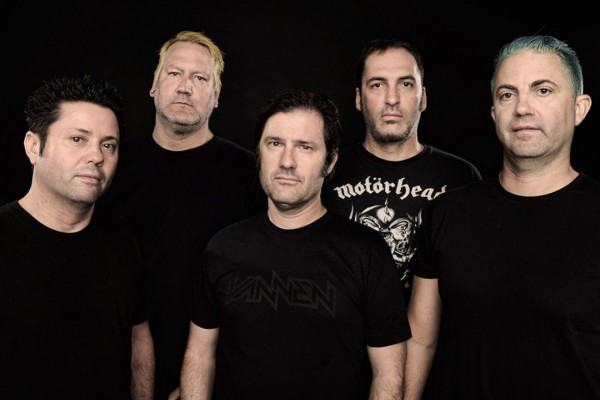 have announced rescheduled dates for their European tour that were originally scheduled for this June and August. The shows will now take place in next year, 2021. Lagwagon will be joined by , , , , and on select dates. A new show in Cologne has been added and the band said on their social media accounts that more rescheduled dates will be announced “in the coming weeks and months”. Lagwagon released in 2019 on . Check out the new dates below.