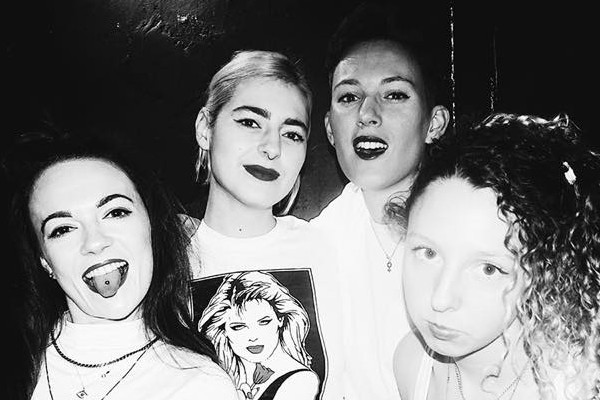 London, England-based DIY punk band have released a lyric video for “Payback” off of their self-titled debut full-length due out April 3 on Alcopop! Records. The band will be touring Europe this spring. Dream Nails released their EP Dare to Care in 2017 also on Alcopop! Records. Check out the video and dates below.