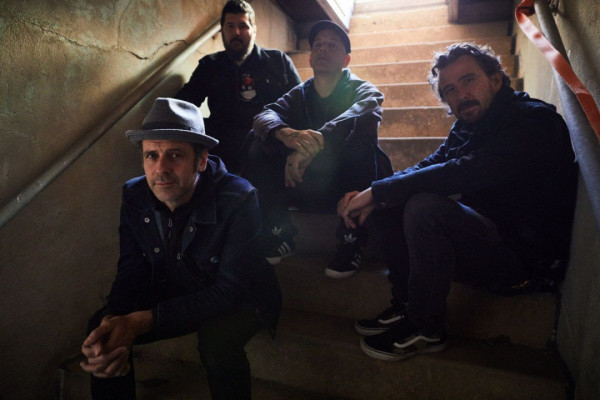 have announced rescheduled dates for their tour with and . will join the tour from October 11th to 21st and will be playing October 22nd to the 24th. The tour was originally scheduled for May and all previously purchased tickets will be honoured. Bouncing Souls released in 2019 via . Check out the dates below.