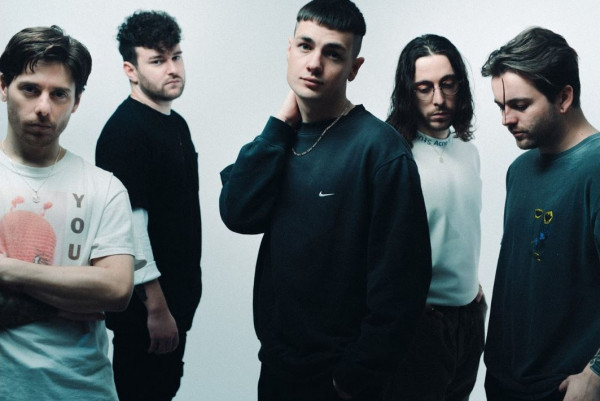 have announced rescheduled dates for their UK tour that was originally set to begin in April. The dates are now in August and they have added one new show to the tour. All previously bought tickets will be honoured. Boston Manor will be releasing their third full-length album GLUE on May 1 via . The band released in 2018. Check out the dates below.