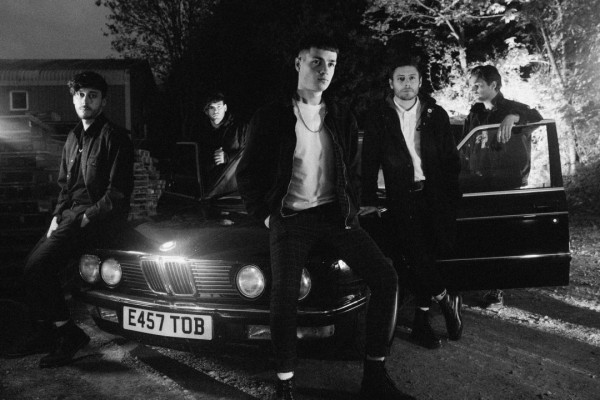 British pop-punk band have announced their third full-length album GLUE will be out May 1 on . The band will also be touring the UK with this spring. Boston Manor released in 2018. Check out the band’s announcement and tour dates below.