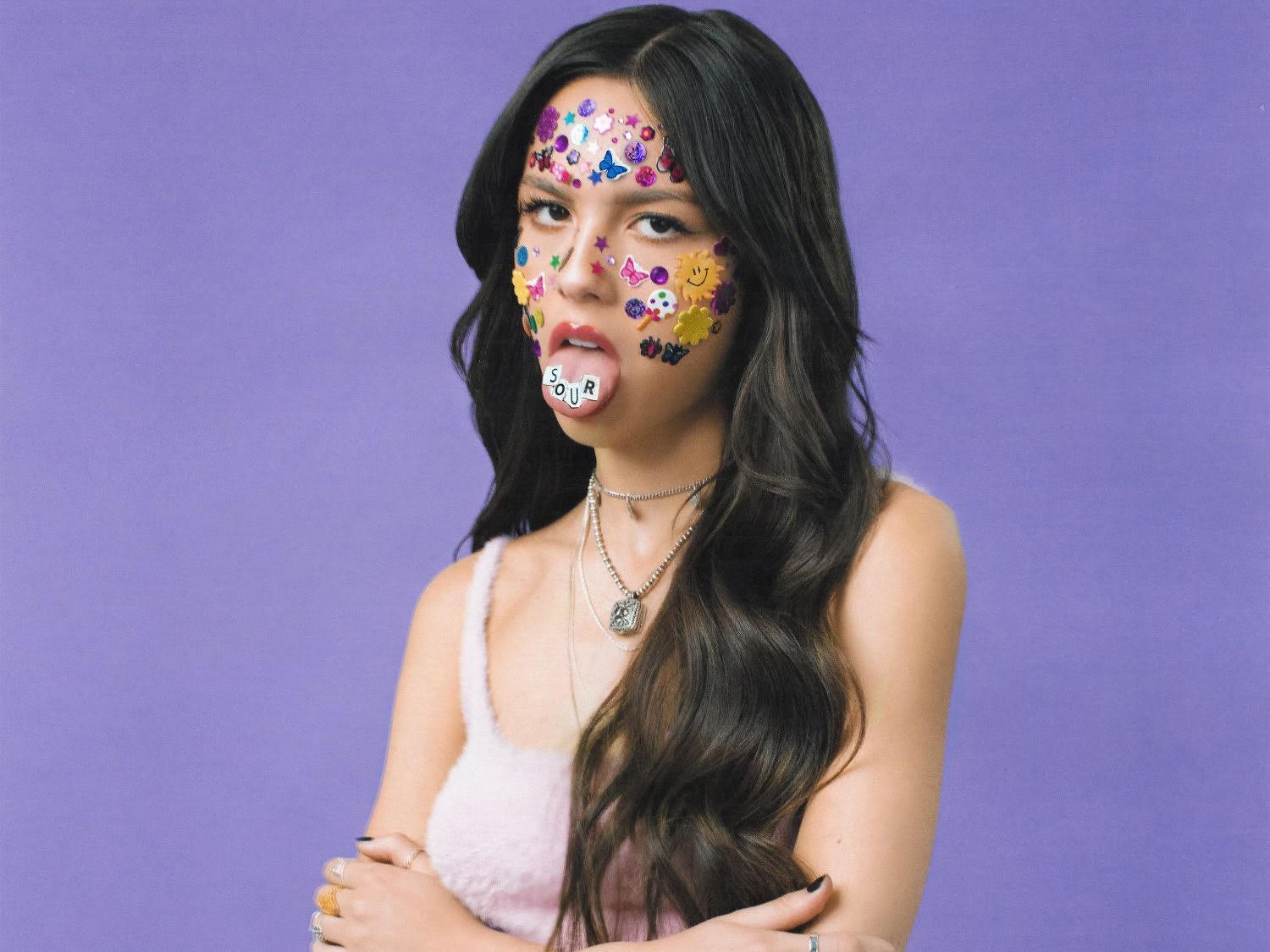 New music is all around us. For this week, there are plenty of exciting new artists on the scene creating ruckus!

“If I Fail Are We Still Cool?” By Patrick Paige II

The bassist for the experimental R&B group “The Internet,” Patrick Paige II dropped a new album titled “If I Fail, Are We Still Cool?” Making way for the artist to flourish on his own, this album is a must-listen.

“Outside Child” by Allison Russell

Known as one-half of Birds of Chicago and one-fourth of Our Native Daughters, Allison Russell just released a deep and elegant collection of tracks, “Outside Child.”