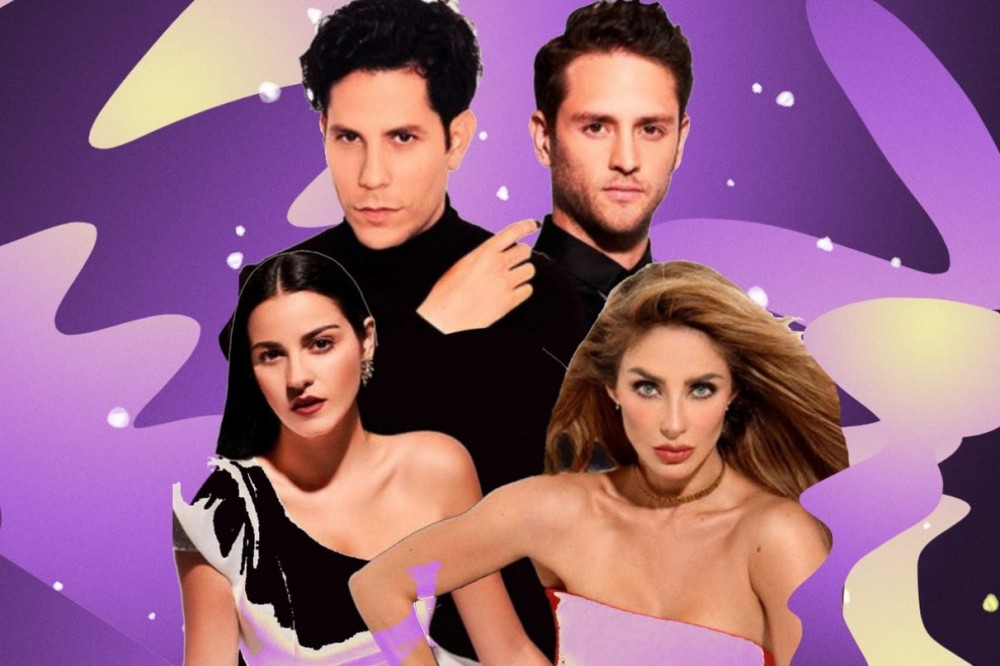 RBD gave their fans the Christmas gift of a virtual reunion on Dec. 26. The Mexican pop group hosted their Ser o Parecer: The Global Virtual Union concert event where they performed many of their greatest hits.

Anahí, Maite Perroni, Christian Chàvez and Christopher von Uckermann got together for the Ser o Parecer virtual concert. Members Dulce María and Alfonso “Poncho” Herrera opted out of the reunion, but they both posted their support for their bandmates on social media that same day. That was the first time RBD performed in 12 years since the band’s final concert in Madrid in December 2008.

Thanks to RBD’s fans around the world Ser o Parecer: The Global Virtual became the most-ticketed livestream concert by a Latin music act. The event closes out a big year for the legacy of the telenovela band that formed on 2004’s Rebelde. Back in September, RBD’s music became available to stream online for the first time ever. First the Latin Grammy-nominated group’s studio albums were made available and then the live albums followed.

Despite being two bandmates down, the returning members of RBD looked great together and brought the virtual house down with new arrangements of their greatest hits. The four members each had their moment to shine during the show that included performances of songs like “Solo Quédate En Silencio,” “Rebelde” and “Nuestro Amor.” Here’s five of our favorite moments from the nearly two-hour event.

In the era of TikTok and social media, the RBD song that went most viral was “Sálvame.” Anahí gave a breathtaking performance of the heartbreaking song that would’ve made her Rebelde character Mia Colucci proud.

Maite Perroni had her moment to shine performing a stunning rendition of RBD’s “Empezar Desde Cero.” This is one of the band’s biggest hits where Perroni sings lead vocals and over a decade later, she’s still got it.

“Rebelde” was the song that started it all for RBD back in 2004 on the telenovela of the same name. The quartet performed it with the same conviction that made “Rebelde” an anthem for Generación RBD.

“No Pares” was the centerpiece of RBD’s Live in Hollywood album, originally performed by Dulce María. The four members performed the song together as a tribute to Dulce and Alfonso Herrera, who were both unable to make the reunion.

Lynda Thomas’ hopeful lyrics are still as empowering as ever.

The four returning members of RBD released their comeback single “Siempre He Estado Aquí” last month. They performed the song, about always being by their fans’ side, for the first time at the virtual concert. Fittingly, images of their fans singing along on TikTok were projected behind the group.