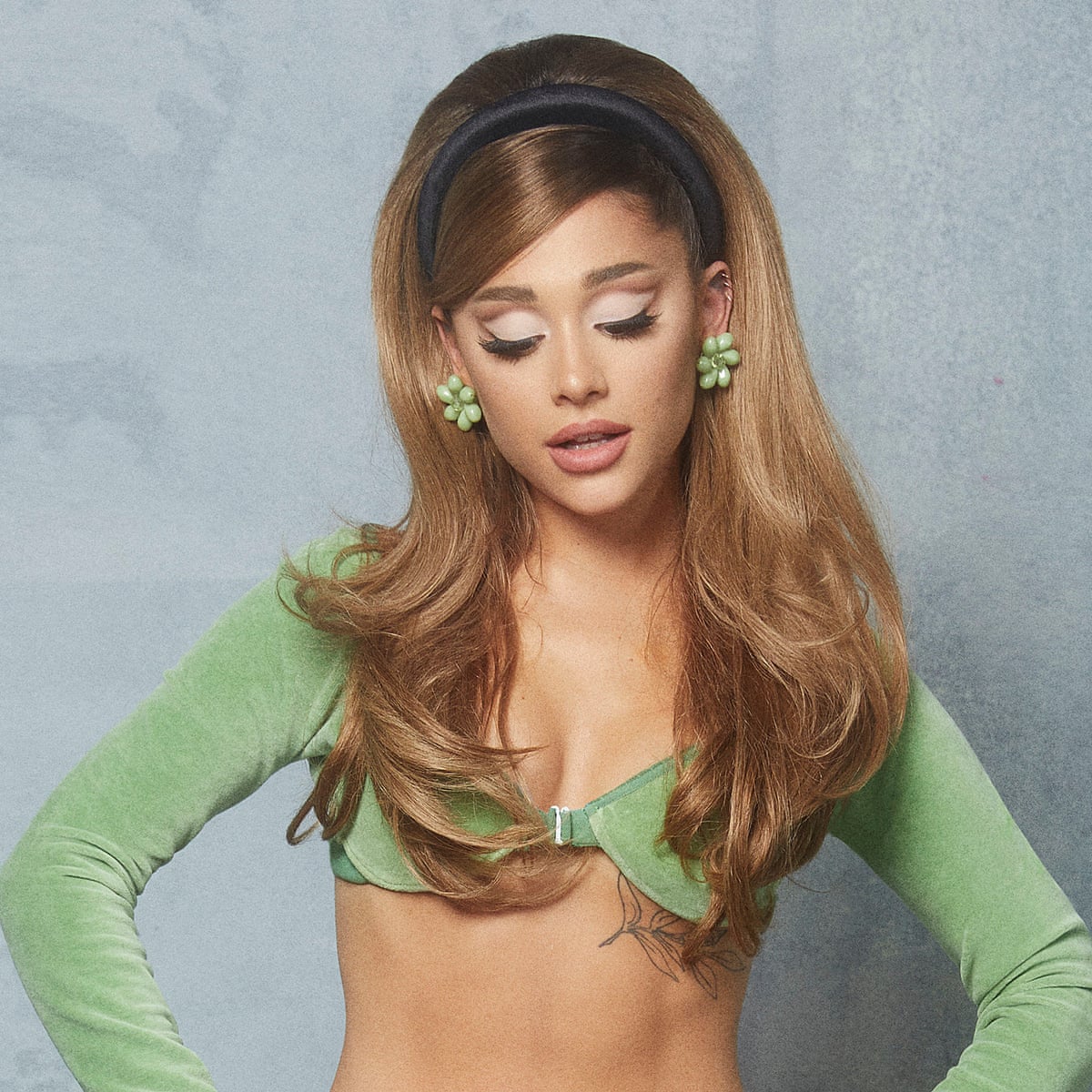 In this article, we will share with you the top 5 pop female artists to follow on Instagram. The list was originally huge since there are so many awesome artists out there, but we had to narrow it down, for the sake of this article. Instagram is the place where these artists showcase their works of art, announcements, pictures, and just about anything that concerns their lives. Artists have been getting quite creative when it comes to social media.

She has earned six top-five singles on the US Billboard Hot 100. Her upcoming fifth studio album will be titled Thank U, Next. Ariana Grande, One of the most well-known stars of the pop scene.

Taylor Swift is an American singer-songwriter. Her 2006 self-titled debut album peaked at number five on the Billboard 200.

Her second album, Fearless, was released in 2008, and became the best-selling album of 2009 in the US. The album won four Grammy Awards, with Swift becoming the youngest Album of the Year winner.

Afterwards, Swift released many more albums, and over the course of her career, she has received one Emmy, 10 Grammys, 23 Billboard Music Awards, and 12 Country Music Association Awards, and she holds six Guinness World Records.

Camila Cabello is a Cuban-American singer and songwriter who rose to fame as a member of the all female group Fifth Harmony.

She released several collaborations, including “Bad Things” with Machine Gun Kelly, the latter reaching number one on the Billboard Hot 100 chart in the US.

After leaving the group in 2016, she released her debut solo single “Crying in the Club.” Her studio album Camila (2018) debuted at number one on the Billboard 200 chart, with its lead single “Havana” topping the charts.

In December 2018 at the 61st Annual Grammy Awards for Best Pop Solo Performance, she was nominated for two Grammys for a live version of “Havana” as well as Best Pop Vocal Album for Camila.

Dua Lipa is an English singer and songwriter. Her self-titled debut studio album was released on 2 June 2017.

The album spawned seven singles, including two UK top-10 singles “Be the One” and “IDGAF” and the UK number-one single “New Rules”, which also reached number six in the US.

In February 2018, she won two Brit Awards for British Female Solo Artist and British Breakthrough Act. In April, the single “One Kiss” by Lipa and Calvin Harris reached number one on the UK Singles Chart.