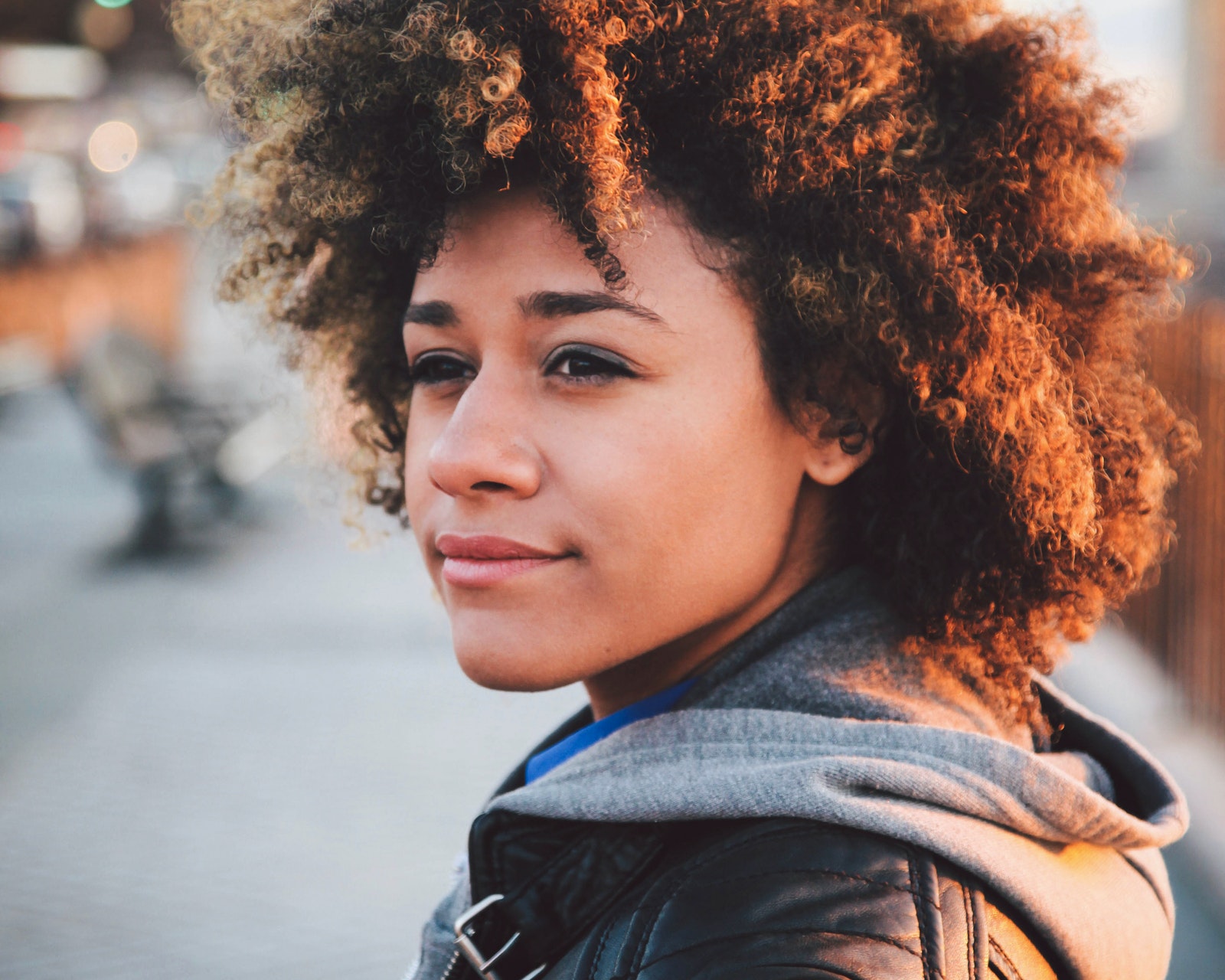 Ariana DeBose releases an energetic electro-pop project titled “Shall We Dance.” The project has everything for chart-topping success.

In less than 24 hours upon the premier, the music video accumulated more than 5K views, and we are still counting!

The song was dropped along to an accompanying music video that features Ariana herself, going up the stairs while performing at the same time.

In the project, Ariana also showcases her strong vocals that set the audience in a party-like atmosphere.

Ariana possesses a trained body and ear. The song makes you want to get up and hit the dance floor.

DeBose is a multi-talented artist. She has taken part in theater productions like the Broadway show: Hamilton. She was also part of Netflix’s original movie: The Prom.

Ariana deserves a round of applause for this recent release that will be a hit in the summer.

Make sure to watch the official music video below: