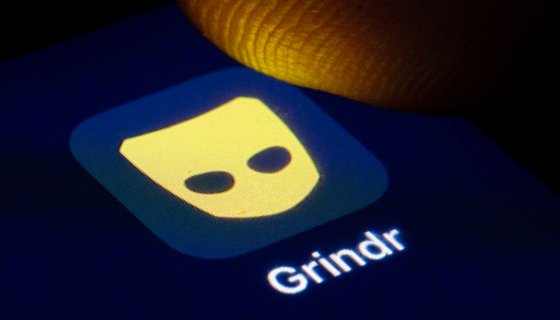 Companies are recognizing the moment going on in the country and are making sure they are on the right side of history.

Founded in 2009, Grindr, the social networking dating app for gay, bi, trans, and queer people, is showing its allyship to protesters across the country who are out in the streets risking their lives following the fatal arrest of . The app announced a statement that it will be removing the ethnicity filter in solidarity with the #BlackLivesMatter movement and hundreds of thousands of queer people of color.

“We stand in solidarity with the #BlackLivesMatter movement and the hundreds of thousands of queer people of color who log in to our app every day. We will not be silent, and we will not be inactive. Today we are making donations to the Marsha P. Johnson Institute and Black Lives Matter and urge you to do the same if you can. We will continue to fight racism on Grindr, both through dialogue with our community and a zero-tolerance policy for racism and hate speech on our platform. As a part of this commitment, and based on your feedback, we have decided to remove the ethnicity filter from our next release.”

Grindr also shared a link with its 177 thousand Twitter followers directing to where they could support the #BlackLivesMatter movement as well.

Shoutout to Grindr and the many other companies showing how to be an ally in the fight for justice.

For more information on how you can help support the #BlackLivesMatter movement, please visit: https://t.co/mT8Bvre5NU