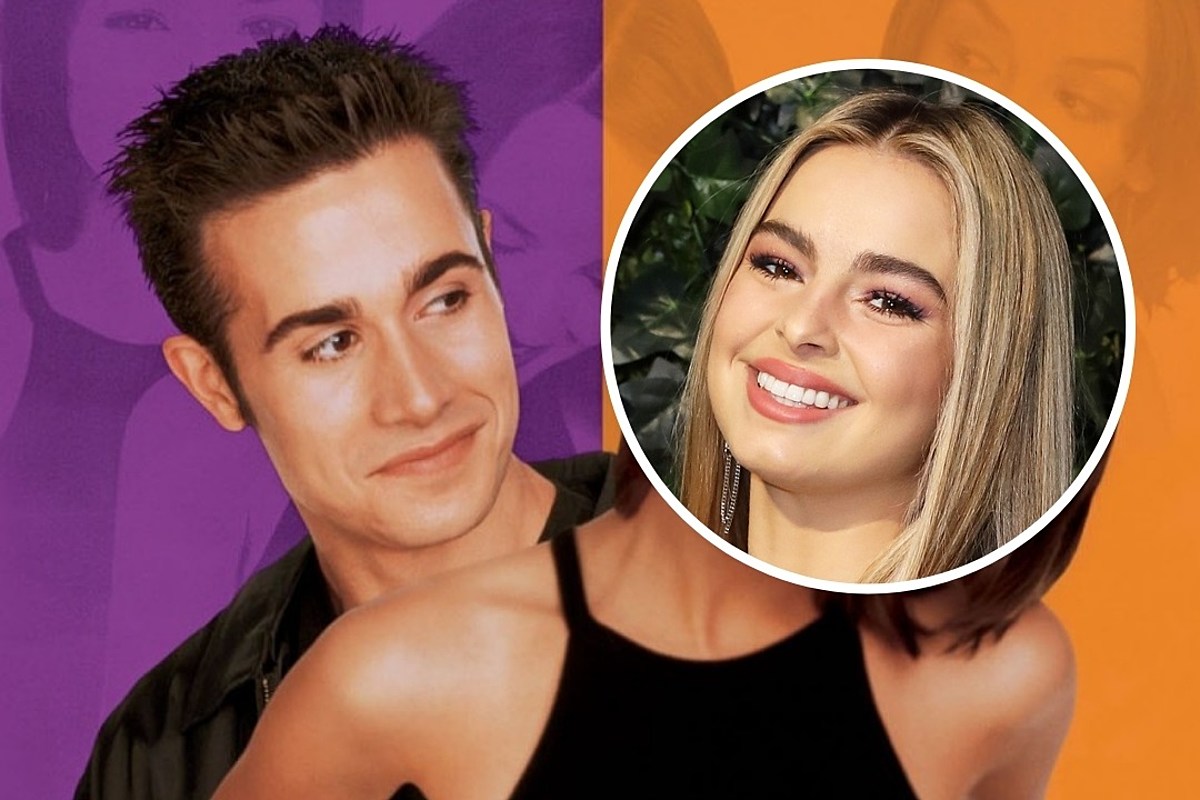 Welcome to PopCrush's Daily Break! Here's a breakdown of today's hottest pop culture and lifestyle stories as heard on PopCrush Nights, airing across the country. Check out Addison Rae's new gig, a Fresh new Airbnb experience and more, below!

TikTok phenom Addison Rae is set to make her acting debut in an upcoming reboot of the 1999 teen rom-com, She's All That. The 19-year-old will star in a re-imagined, gender-swapped version of the movie. (via CapitalFM)

A new survey conducted by OnePoll and commissioned by Christian Brothers Automotive found that more than half of respondents would not date someone they thought was an unsafe driver. Plus, nearly 20% of those surveyed admitted they have ended a relationship when exposed to their partner's bad driving habits. (via NY Post)

The real life Fresh Prince of Bel-Air mansion has been turned into an Airbnb for five days, and star Will Smith is the host! The actor is giving five groups of friends the chance to stay one night at the mansion and get the Fresh Prince experience for only $30. (via Travel and Leisure)

A group of astronomers have detected trace amounts of a highly toxic gas on Venus, a “promising” sign that it may be home to possible life. (via People)

Jerry Harris Under Investigation for Soliciting Sex From Minors

Jerry Harris from the Netflix show Cheer is under investigation for allegedly soliciting sexually explicit photos and sex from minors. A search warrant was executed Monday (September 14) at his home. The criminal investigation is based on allegations brought forward by 14-year-old twin brothers who say Harris harassed them, both online and at cheer competitions. (via USA Today)