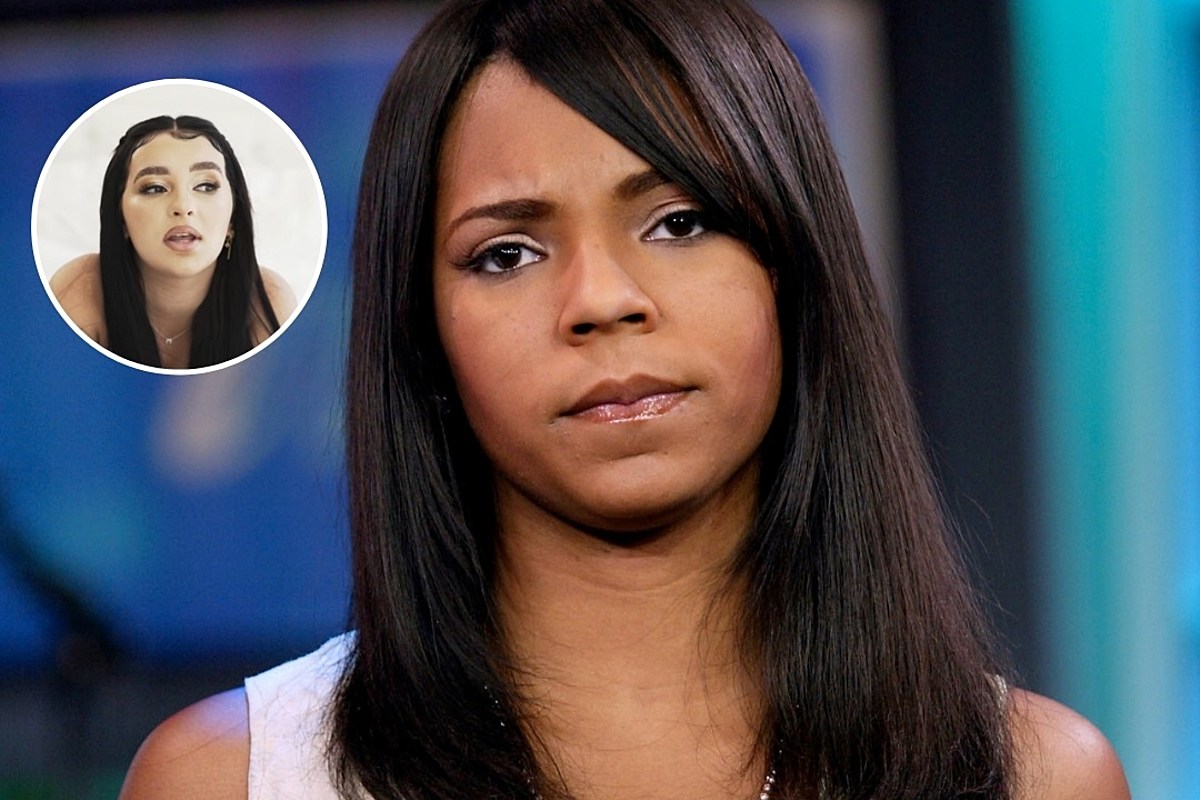 A TikTok content creator is under fire for seemingly trying to pass off Ashanti's debut single as her own.

Danielle "Dani" Cohn, who has more than 18M followers on her TikTok account (@daniellecohn), is facing backlash after sharing what she claimed was her own song but was really just a cover of Ashanti's 2002 hit "Foolish."

Fans have called out the TikTok star for not giving Ashanti credit on TikTok or on any of her other social media pages. Cohn has even made specific merch related to the song with no mention of the original artist.

Despite having not credited Ashanti, she was quick to defend herself on Twitter, confirming that the track is, in fact, a cover.

Although Cohn's age is not confirmed, she is rumored to be 16, which means she and her followers were incredibly young when the song was released. The demographic of her viewers have likely never heard the original song before and would not recognize her version as a cover.