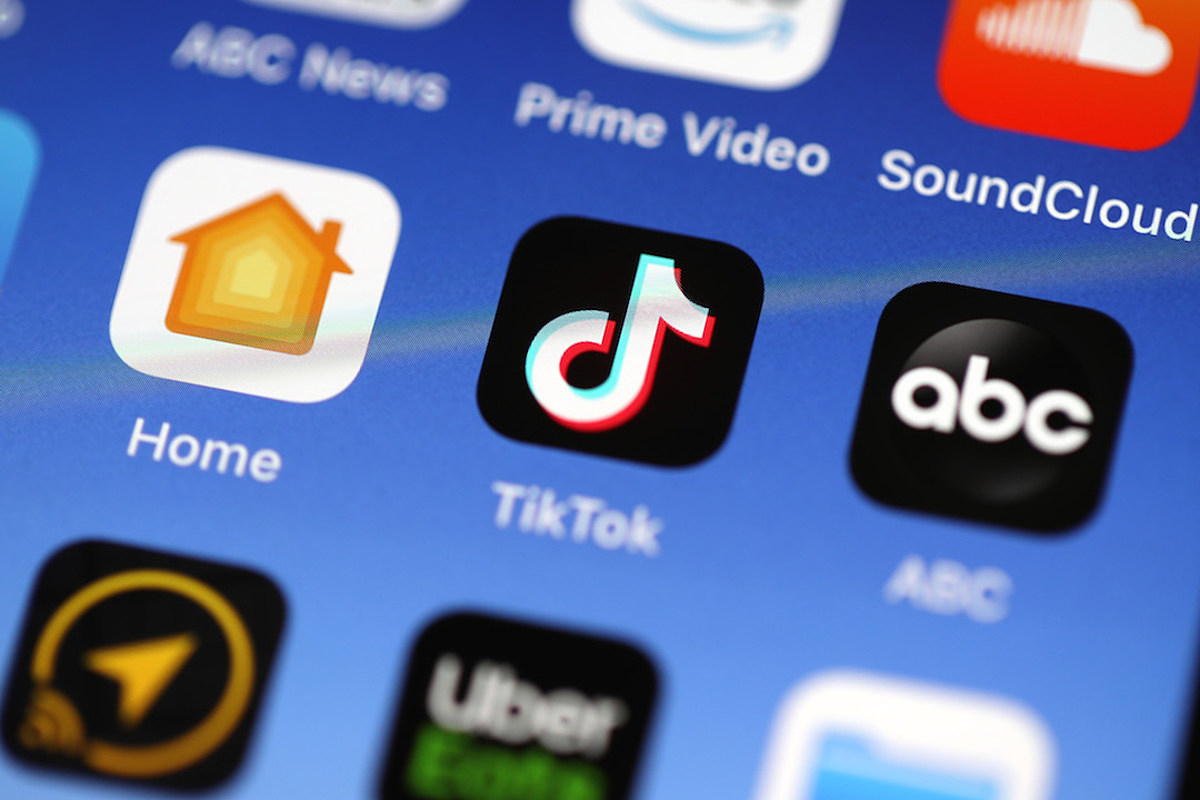 The United States ban on TikTok has been averted— for now.

On Saturday (September 19), Oracle and Wal-Mart announced that they will be entering into business with the social media app.

"I have given the deal my blessing," President Donald Trump told reporters. "I approve the deal in concept. If they get it done, that's great. If they don't, that's okay, too."

Trump revealed that the company's security "will be 100 percent. They'll be using separate clouds and very, very powerful security." The historic deal will also include a $5 billion fund for United States education.

The U.S. Commerce Department confirmed that the ban would be delayed by one week while they are finalizing the agreement. According to CNN, TikTok will be incorporated as a new company in Texas. Additionally, ByteDance will continue to have majority ownership but Oracle will hold up to a 20% stake in the company. The agreement makes sense to the Trump campaign as Oracle's CEO, Safra Catz, previously served on Trump's 2016 transition team.

"As part of this proposal, Oracle will become our trusted technology provider, responsible for hosting all US user data and securing associated computer systems to ensure US national security requirements are fully satisfied," TikTok said in a statement to the outlet. "We are currently working with Wal-Mart on a commercial partnership as well. Both companies will take part in a TikTok Global pre-IPO financing round in which they can take up to a 20% cumulative stake in the company. We will also maintain and expand TikTok Global's headquarters in the US, while bringing 25,000 jobs across the country."

Trump's original reasoning for banning the app was due to safety and privacy concerns. The first wave of the TikTok ban was originally intended to go into effect on Sunday (September 20).