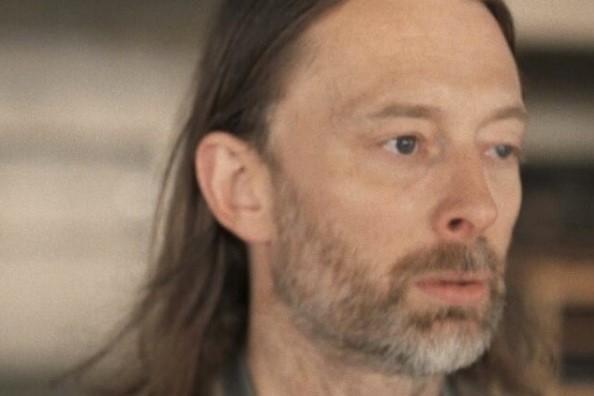 Thom Yorke has debuted a new, remixed version of a Radiohead classic, as part of the soundtrack to Jun Takahashi’s Undercover runway show for AW21, staged earlier this week at Tokyo Fashion Week.

The slowed-down solo acoustic version of “Creep”, first released as the band’s debut single in 1992, and featured on 1993’s Pablo Honey, is reworked to accompany Takahashi’s womenswear portion of the show (which you can watch here — the track begins around the 7:30 mark).

The designer’s latest collection is further linked to the new, atmospheric iteration of the song (mixed by Yorke himself) via the title, “Creep Very”, though it doesn’t only look to music for inspiration. Elsewhere, the collection juxtaposes Neon Genesis Evangelion-inspired tailoring and drowsy pyjamas-and-socks looks, worn by models that seemed to sleepwalk down the runway.

Of course, this is far from Yorke’s first fashion soundtrack. For several years, the musician has worked in collaboration with rag & bone, premiering the original song “Coloured Candy” at the label’s SS17 presentation.

In 2018, he also contributed ghostly vocals to the brand’s short film Why Can’t We Get Along, followed by an electronic mix for its AI-created 2019 visual, A Last Supper.