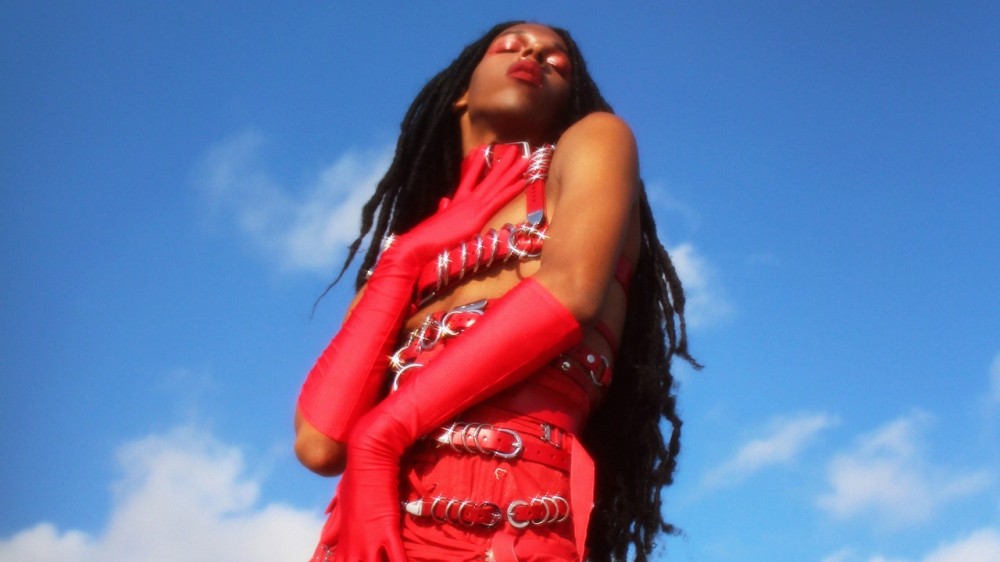 Leung, who is based in Brooklyn, has long been obsessed with fetish-inspired wear. “Ever since I was little, I was fascinated by BDSM culture,” Leung says. “When I was little, I didn’t understand it, but visually I loved it. My first introduction was when I watched Madonna’s Blonde Ambition concert, and I saw the creations she was wearing, including Jean Paul Gaultier’s cone bra.” Leung later began experimenting with her own elevated designs while studying fashion design in college. She began posting her creations on Tumblr around 2011, when the website was at its peak, and she gained a following. “I would post a picture of something I made, and then I’d sell it,” she says.

A decade later, Creepyyeha is now a full-on ready-to-wear brand specializing in bras, harnesses, chokers, and gloves. She works on the label with her partner, Alejandro Lafontant, who handles the photography and other aspects of the business. Leung will add delicate pearls onto bras or design a harness with metal hardware to instantly amp up a bodysuit underneath. Her pieces, like a bra made of lucite crystals, are meant not to conceal one’s shape but enhance it. “Right now, everything is custom,” Leung says. “Whenever someone places an order, I make a completely new one based off of their measurements. I like to make things for people that are for them. The body is so unique.”

While the end results are always extremely alluring, they aren’t only meant for the bedroom; she envisions her pieces for all occasions. “My brand is kind of misunderstood because it’s tied so closely to fetish wear,” Leung says. “My stuff has never been made strictly for bedroom play. When I first [started], it was mostly for fun and expressing yourself. I want it to be whatever the person wants it to be.”

Creepyyeha has become a go-to for performance wear, specifically. One of the first artists Leung worked with was FKA Twigs, during promotion for her debut album, M3LL155x. Leung simply reached out to Twigs on Instagram as an early fan and asked if she could make her some bralettes and chokers for her tour or music videos. Twigs responded, and Leung designed pieces for her album tour and the “In Time” and “Glass & Patron” videos. (Twigs sports a strappy red bra in the latter.) More recently, Leung also created a special red latex getup for Megan Thee Stallion, for a performance on The Tonight Show Starring Jimmy Fallon last year, that included a bodysuit, chained harnesses, and thigh-high boots. “I was able to fit her and dress her backstage and make sure everything was perfect,” she says. “I’m very particular about how I want my things to be placed.”

Like the commanding artists she works with, Leung hopes her designs continue empowering women to be unapologetically themselves and comfortable in their own skin—whether that’s intimately at home or for a showstopping performance onstage. “I’ve always looked up to women who are super powerful and confident, even though that’s not someone that I’ve always been,” she says. “By creating these pieces, I get to meet all these people that I admire who are super confident—and it kind of rubs off on me too.”