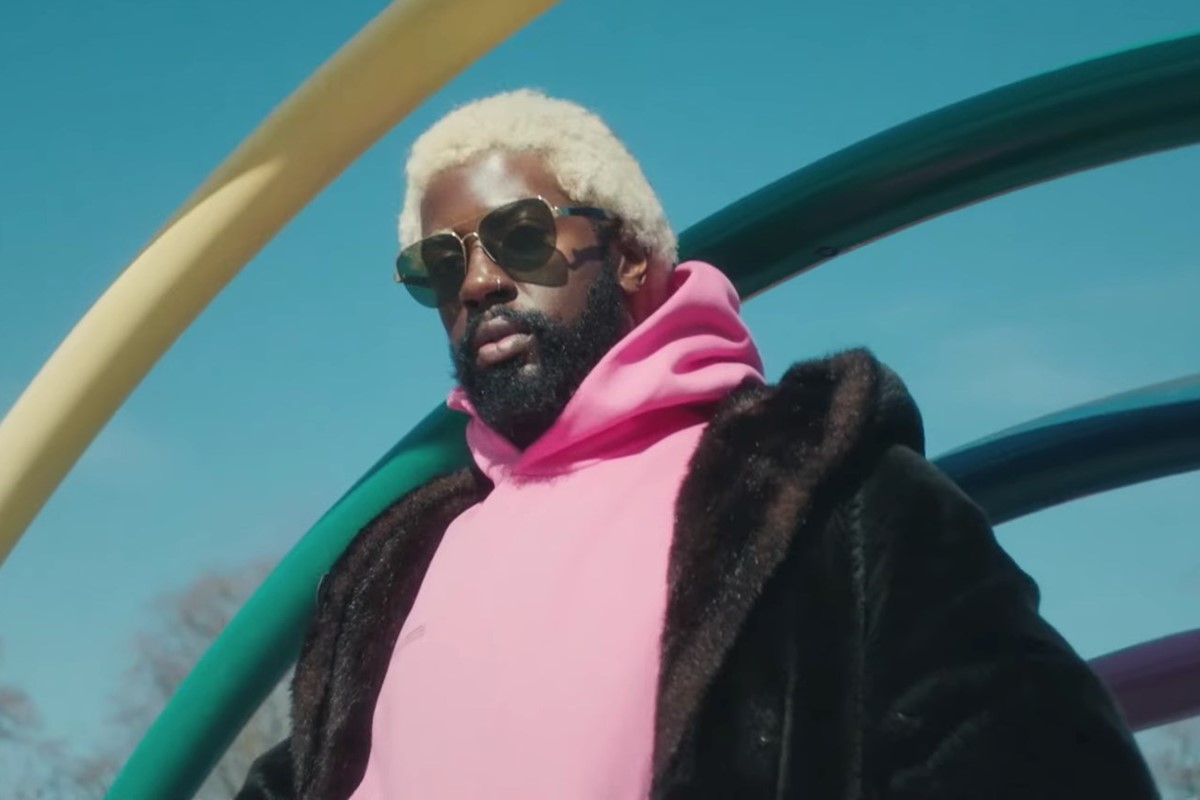 Premiering on NOWNESS, Wè was created by clothing brand PANGAIA to explore the intersection between climate and racial justice

“We know you want us to hate our skin,” declares poet Jasmine Mans in PANGAIA’s new short film. “To trade our sexuality in for the bending, closests, the fitting in. We know you want our obedience, our silence, but our voices weigh too heavy on the pendulum.”

The brainchild of material science clothing brand PANGAIA, the short also aims to highlight conversations around the intersection between climate and racial justice – with the environmental crisis disproportionately affecting communities of colour, you cannot have one without the other.

The film, which premiered on NOWNESS, is narrated by Mans, who reads an original poem, and directed by Rodney Passé. Watch it below.