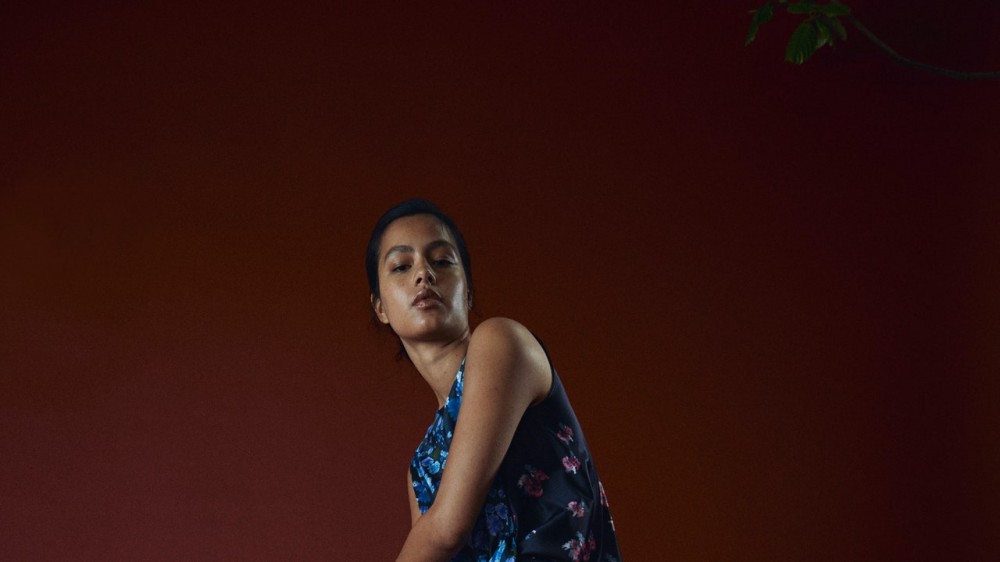 Early last year, Lucianne Tonti opened her sales showroom in Paris with a vision of “a little zen oasis” amid the Fashion Week chaos. Representing small, sustainably-minded designers, she wanted buyers to feel relaxed and inspired when they came in for appointments, and hoped their conversations could focus on how the clothes were made, not just the numbers on a linesheet. In reality, it was a bit of a square-peg-round-hole dilemma; her ideas about conscientious design and a slower pace didn’t quite gel with the retail system, which demands new collections every few months. “We were still on this endless machine,” she says. “We were working with designers who are highly contemplative about their work, and it felt incongruous to have these thoughtful garments shoved into a space for a week.”

Then came the pandemic, which reinforced Tonti’s unease around the industry’s pace and excess. After the fall 2020 shows in Paris, she returned to her hometown of Melbourne, Australia, where she’s been living since. “For the first time in a really long time, I was able to think about how I could take this message of what we’re doing—which is really gentle, thoughtful clothes—and connect with the person who is actually wearing them, and strengthen that connection between the designer and customer,” she explains. The traditional wholesale model clearly didn’t lend itself to that concept, so Tonti landed on one that does: pre-orders.

Earlier this month, she launched Prelude with a dozen designers, including a few she’d represented in her former showroom, and everything is available on a pre-order or made-to-order basis. Eleven Eleven’s hand-spun khadi garments are available now for February 2021 shipping; the label also offers a capsule of made-to-order dresses featuring intricate, time-intensive bandhani embroidery, which can ship within six weeks. You can pre-order Edward Cuming’s trippy new menswear collection for March 2021, or one of Renata Brenha’s collaged dresses made from upcycled textiles, which will ship to you in February. A cozy merino sweater from Ound, which is hand-knit by a women’s collective in Uruguay, can be at your door in two weeks.

Buying those pieces on a pre-order and made-to-order model accomplishes a few things: First, it provides cashflow to emerging designers, so your purchase effectively goes toward the labor and materials needed to create your piece. Advance orders also help them produce only what is needed, rather than rely on a retailer’s estimation of what might sell in six months. “There’s an amount of guessing that goes into wholesale production, whether a store is ordering based on last year’s sales or a gut feeling that this item will work,” Tonti explains. “That’s the nature of wholesale: Designers make clothes to sell to retailers, and no one has any idea what people will actually buy. I’ve worked with some wonderful buyers over the years, and I don’t want to say that’s where everything goes wrong—but they do take it out of a designer’s hands, to an extent.”

That leads to her third point: that Prelude can create a direct line between the designer and customer, with no middle man (and no retail margin; with Prelude, designers earn more on each sale). “As a designer, you’ve poured your heart and soul into a collection and spent a lot of time on it, but if you’re shipping it to a third party [like a department store], they’re selling it to a person you haven’t met,” Tonti says. “We were starting to feel frustrated with not knowing who that person was. It made sense to imagine a future where that’s different.”

Tonti is hoping customers feel the same way—and that they’re willing to start ordering their clothes months or weeks in advance. In our era of same-day delivery and instant gratification, how do you convince someone to wait that long? Tonti says part of the problem—one that will require the efforts of the entire industry to fix—is that most shoppers have no idea how much time, energy, resources, and creativity go into making a single garment. “I think this is an opportunity to become educated about the timeline fashion works on,” Tonti says. “We’ve been taught by the high-street brands that you can see something on the runway and get it for $60 next week. It’s really time to unpick those habits, because someone is suffering in that equation. More than one person is suffering. This clothing [on Prelude] is so beautiful, and I would hope that when you pick up a jumper from Ound, and you read about how she’s working directly with the sheep farmer and the person spinning the wool, and you know what went into it… I think that kind of beauty is persuasive.”

In addition to the 12 labels Prelude launched with, Tonti is in conversations with other new designers who are interested in testing the pre-order model. “It’s very rare to talk to a young designer now who isn’t thinking about sustainability,” she says. “How integrated it is in their work is a different story, and everyone has their own take on it—maybe they don’t use animal products, but they use synthetics. There’s a constant to-ing and fro-ing. But we really try to emphasize that if you’re doing the research and being contemplative about it, that exploration is really important. At the moment, we don’t know which way everything is going to land.” Tonti’s own belief is that regenerative agriculture is the “next wave” of sustainable fashion, and many of the designers she works with already collaborate with regenerative cotton and wool farms. “If you really love beautiful clothes, that’s where you end up,” she adds. “The idea that we could use fashion as a tool to regenerate the landscape makes me really happy. It isn’t just about maintaining healthy soil and drawing down carbon, but also [ensuring that] the people growing the fibers have a really gentle existence. It’s the opposite of what we think of when we imagine who makes our clothes.”

For all of Prelude’s virtues—reducing waste, supporting sustainable designers, re-educating the customer—it’s also a place to discover new, on-the-rise designers and shop their collections before anyone else. Buying one of Kristina Sipulova’s antique linen blazers is a conscious choice and a vote for her brand’s mission, but it also ensures you’ll get your hands on an elegant, unique item that may sell out elsewhere. Scarcity is an important factor in desirability, though some brands manufacture it by destroying their merchandise or creating endless waitlists. In Renata Brenha’s case, it’s part of the charm; there’s only so much deadstock sapphire brocade to go around, and if you miss out on that dress, you may be out of luck. We’d suggest putting your order in now—and spending the next few months dreaming up ways to wear it.