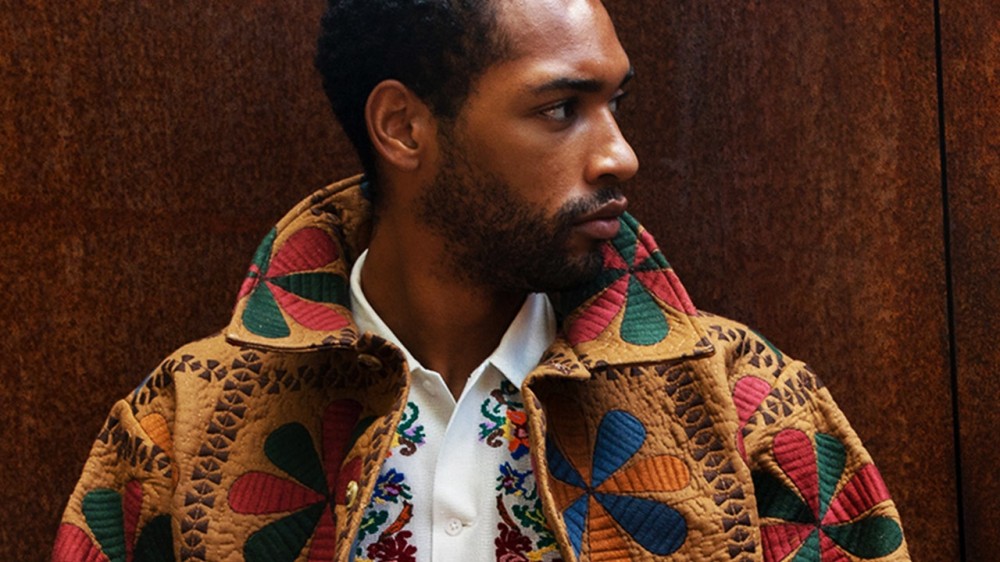 Before the pandemic, the appeal of fashion rentals was always having something new to wear to work, parties, and vacations. What’s the draw in 2021? We’re still working from home, we haven’t traveled in a year, and—in New York, at least—it’s too cold for outdoor gatherings. We have no one to impress and nothing to “dress up” for, and yet Seasons, a men’s rental platform that launched in New York in 2019, is growing.

In fact, the last quarter of 2020 was its most successful to date, with an 800% spike in membership. “People are dressing up at home now, just for the sake of feeling a little bit better,” explains cofounder Regy Perlera. “When you get something new in the mail, it’s still that moment of excitement, even if you have nowhere to go.”

That says a lot about fashion’s purpose and who we ultimately dress for: ourselves. But Seasons’ product has a lot to do with it, too: Unlike its competitors offering basics and familiar brands, its curation is fashion-forward and experimental, with labels ranging from Gucci, Marni, and Prada to elevated streetwear brands like Amiri and Heron Preston, as well as smaller indie names like Keenkee and Judy Turner. Perlera and his cofounder, Luc Succès, bought their first pieces at retail, full price, simply choosing brands they loved or knew their friends would like. (Perlera was formerly a product designer at Nike and StockX, and Succès was a software engineer at Spotify and Artsy; they met in 2013 and collaborated on multiple design projects over the years.) “We wanted to prove there was a demand for this,” Perlera says. “We launched with 25 members in New York, and quickly grew to 100 within a couple months.”

When things slowed down dramatically last March, Perlera and Succès’s first order of business was to make Seasons more affordable and accessible. As their members left New York (temporarily or permanently), they quickly expanded Seasons to Los Angeles, Chicago, Austin, Miami, and other cities around the country, then created new membership tiers. Now, you can rent one or two pieces a month—for $65 and $95, respectively—instead of three, which costs $125. (An unlimited membership, in which you can borrow three items at a time with infinite swaps, is $175.) “It’s pretty difficult to justify $600 for a sweater when we’re literally debating if we should give people $600 for the month,” Perlera says, referring to the government’s delayed stimulus checks. “There can be an alternative to traditional ‘ownership,’ where you’re creating opportunities for people to be a part of something without committing to it.”

Plenty of guys (and girls—women make up 10% of Seasons’ members) will be drawn to the platform simply for the value proposition; for a fraction of the price of retail, you can constantly refresh your wardrobe with clothes by the world’s best menswear designers. Others might appreciate that Seasons is offering a sustainable alternative to fast fashion (the perks of a cheap thrill with the impact of a well-made luxury garment!) and is giving clothes a longer life. But Seasons’ potential goes further than that: It’s also building a community, one made up of likeminded fashion fans who are sharing clothes, connecting on social media, and participating in fashion without actually owning it (or going broke).

Seasons is also on track to become a bigger tech partner to designers and retailers: In the coming weeks, it’s launching a feature that will direct users to designers’ e-commerce sites where there is overlapping inventory, should they want to buy an item to keep permanently. “When someone falls in love with something, they often ask us if they can buy it, and until now the answer has been no,” Perlera says. “We’ll explain the concept of maximizing the lifespan of these products, and that we feel it’s a more sustainable way to consume. But this way, we can partner with brands to help fulfill the transaction.” In other words, it’s a new customer acquisition channel—one that brands will no doubt appreciate as retail remains in flux.

Seasons is launching another new program called Try With Seasons, which will appear on select websites with overlapping products while they’re in stock. “It’s essentially an alternative to Klarna or Affirm, but you can try the product on at home for 30 days, as opposed to paying for it and dealing with the refund,” Perlera

says. “If you can’t try something on in a fitting room, this could be an interesting way for people to shop from home. That’s the most obvious thing about rental here: It’s just a really great tool at times like this.”

Designers are responding accordingly. Last year, Seasons signed on 14 new designers, many of whom likely view it as a more resilient model than traditional retail. Their products won’t cycle in and out every few months like they do in stores, and many will “live” on the app long after they’ve disappeared from the racks. More importantly, though, Seasons is promoting a deeper, ongoing conversation with the customer—one that might not end in a sale at all.

As conversation shifts to the fall 2021 menswear shows in Europe this week, Perlera and Succès will be watching from afar—and will no doubt pick up a few more brands. “For a lot of these designers, business as they knew it probably isn’t going to look the same way again,” Perlera adds. “So why not try this with us? People are willing to experiment when there’s not a lot to lose.”