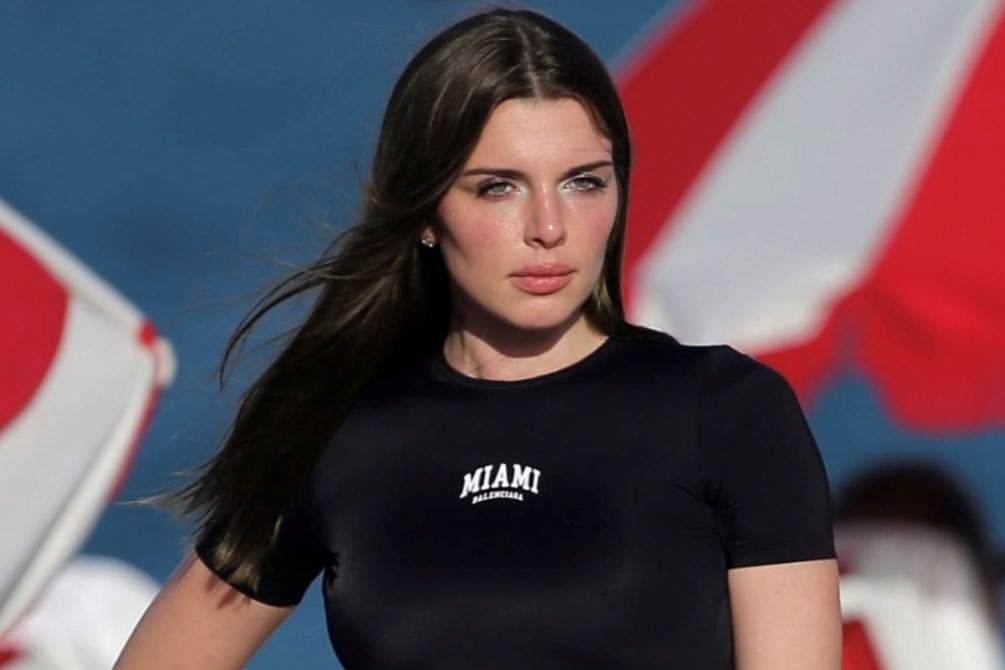 While fashion weeks are plunged into uncertainty, the Euphoria cast return to the red carpet

When Kanye West first met a Birkin-slinging Kim Kardashian (all Hervé Leger bodycons and gladiator heels) he saw not only his future wife but a prospective client. Within the space of a few months, the rapper had introduced Kim to Riccardo Tisci, who was then heading up Givenchy, gutting her wardrobe of chunky belts and peplum tops, as he creative-directed a romance cut from black leather and spandex. Kris Jenner may have managed her every endorsement but it was Kanye who transformed the FlatTummyTea reality star into the bonafide style icon she is today.

Though they are merely two dates into their relationship, it looks as though Julia Fox is set to follow in the same trajectory as Kim. Last night, the actor diarised her latest rendezvous with Kanye for Interview magazine, posing with Ye as he provided a hotel room’s worth of outfit choices for Fox. With the majority of the rails boasting Glenn Martens’ Diesel creations, perhaps Kim really did get Demna in the divorce settlement. Best to not get too lofty about it all, though. These days it feels as though you need an MA in cultural criticism in order to enjoy Kanye’s so-called performance art. And while, yes, these two may love to cause a scene, above all, they love clothes, and they love to entertain.

In other fashion news this week, 2022 kicked off with collaborations between Loewe and Studio Ghibli, and Balmain and Barbie, suggesting that the eye-popping link-ups of last year have yet more life in them. Elsewhere, Cher embodied the staying power of UGGs as Zoeey Deschanel was hailed this year’s first big style icon by TikTok. Then, Emily in Paris upset the Ukrainian government for its xenophobic sterotypes, and an exhibition dedicated to Leigh Bowery’s debauched fashions went on show in London. Click through the gallery below for anything else that may have passed you by.