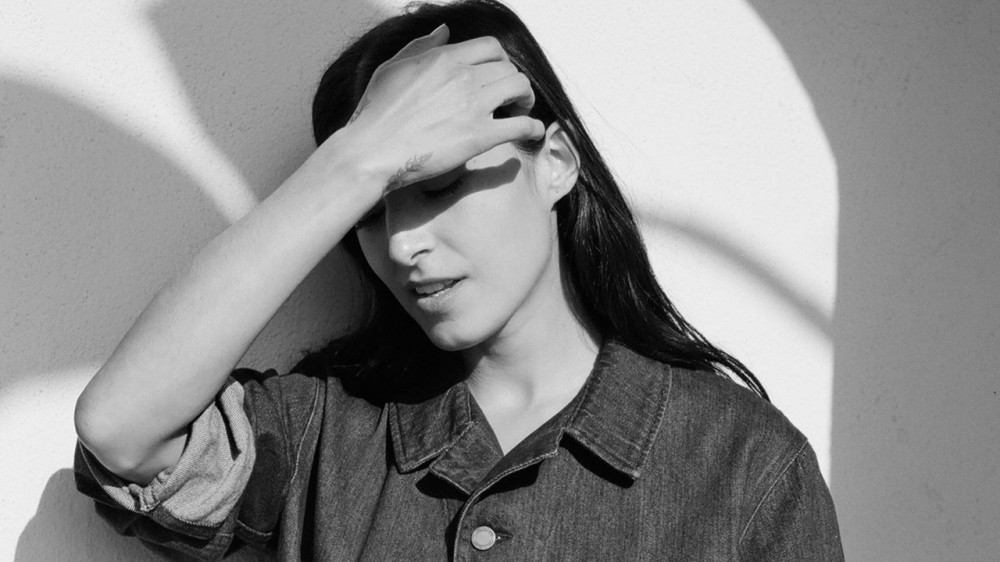 Launching her brand at the beginning of the pandemic wasn’t in Jane Herman’s business plan, but it worked to her advantage. It turns out that Herman’s single product, a boyish jumpsuit made to her exacting specifications in five shades of garment-washed Japanese cotton twill and raw ecru denim, is very well-suited to lockdown living. The Jump One “is highly functional; it looks cool, but it’s not too ‘fashion,’ and I found that there are a lot of women out there that it really resonated with,” Herman says. Before she knew it last year she’d sold 500 of them.

Herman is a one-woman show; she’s The Only Jane’s designer, marketer, customer service representative, and shipping and handling chief. Managing every aspect of the operation has had its benefits, she explains. “Because I was isolated and doing everything on my own I got a lot of insight into what customers wanted and needed, and what they struggled with. I basically just listened to all of that.”

Now she’s using that feedback to expand. Jump Two is a jumpsuit with a zipper-front, shorter sleeves, and an adjustable waist in 100% cotton indigo Italian denim. “A lot of it is answering requests from my customers. They’ve proven themselves to be really loyal. But I was looking at ski wear from the ’80s, the Bogner onesies that Princess Diana wore. My friends say, ‘I’d wear this out with my heels.’ ” Think of Jump Two as Jump One’s sexier sister.

Herman has also designed a work jacket and pants based on the Jump One shape in the new material. “I found this denim and I fell in love with it,” Herman says. “I don’t want to say it’s soft because when you say soft you think stretch, and this doesn’t have any stretch, but it is fine. It’s really drapey and almost silky. It’s not stiff.” Herman rinsed the denim and gave it a light enzyme wash, but she can’t abide any of the extreme distressing or potassium treatments that LA denim brands specialize in. “It behaves almost like a chambray,” she adds. She’s also keen to point out that she’s designed pants, not jeans; there’s a difference. She has no intention of going up against those big jeans companies.

In fact, her next move may be cutting the work jacket in men’s sizes. “I’ve been asked that a lot. And men’s jumpsuits, too.” Herman spent her childhood in her parents’ Ron Herman stores and they’ve been essential to The Only Jane’s development. “My mom is my customer, she gives me a lot of feedback, and my dad’s my advisor; he’s been the best at bouncing the storytelling ideas off of. He’s very good at messaging.” So would her father wear a jumpsuit? Maybe not, but the work jacket, definitely.

Shop the collection at The Only Jane.