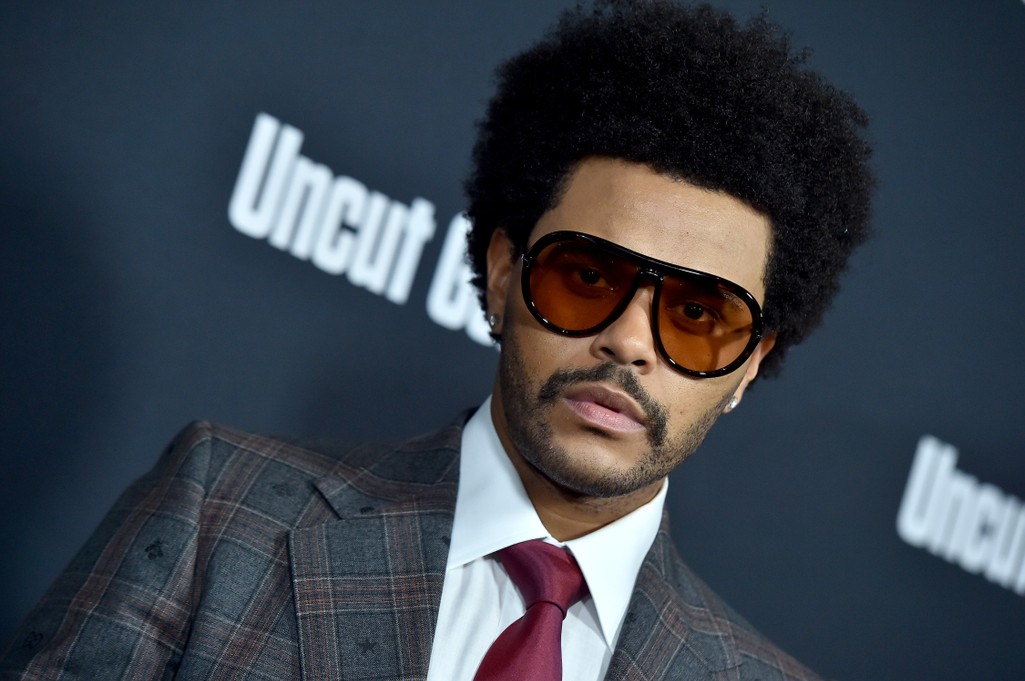 The Weeknd just reached a career milestone. The Canadian singer will headline the Super Bowl LV halftime show, it was announced on Thursday (Nov. 12).

“We all grow up watching the world’s biggest acts playing the Super Bowl and one can only dream of being in that position,” said The Weeknd. “I’m humbled, honored and ecstatic to be the center of that infamous stage.”

Emmy-nominee Jesse Collins will executive produce the Super Bowl LV halftime extravaganza, which marks the second collaboration between Roc Nation and the NFL since announcing their partnership last year. The big show will go down at Raymond James Stadium in Tampa Bay, Fla.

“The Weeknd has ushered in a sound all his own. His soulful uniqueness has defined a new generation of greatness in music and artistry,” JAY-Z said. “This is an extraordinary moment in time and the Pepsi Super Bowl LV Halftime Show is going to be an extraordinary experience with an extraordinary performer.”