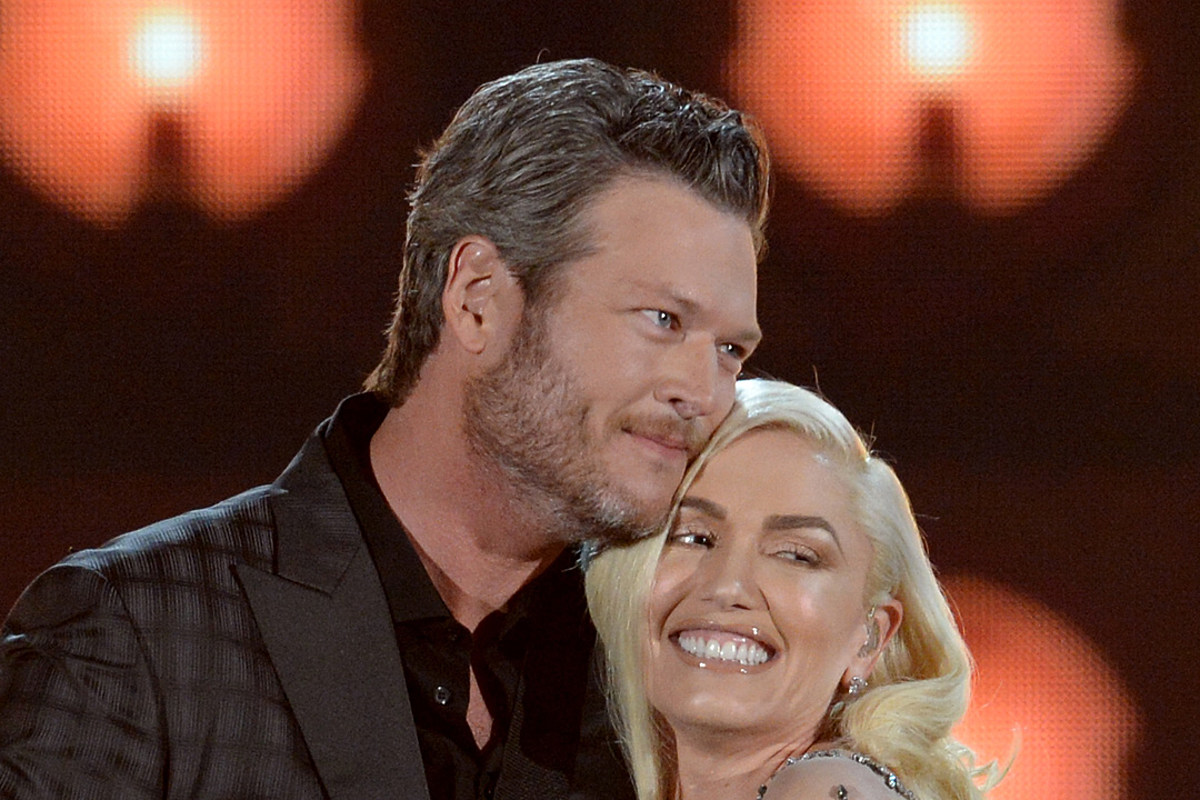 After a delay, a premiere date for Season 19 of The Voice has finally been announced, confirming that Blake Shelton and Gwen Stefani will return to television this fall.

Per the show's official Twitter, the reality series will return on October 19, a Monday. Shelton, Stefani, John Legend and Kelly Clarkson are the show's returning judges. Host Carson Daly will also be back. Blind auditions began earlier this month, but the show was reportedly behind schedule and had to be bumped for an early Sept. start.

Shelton and Daly are the only stars of the show who have been there for all 19 seasons. Longtime coach Adam Lambert left more than a year ago, and producers brought Stefani back for the following season. She took the spring season (Season 18) off and will return for a fifth season in October. Fans know she and Shelton are dating and also are partners musically, pairing up for his last two country radio singles, including "Happy Anywhere."

In July, Shelton expressed some concern about the start of The Voice. "Man, but the waves of bad news that keep coming out of California, especially Southern California," he told SiriusXM the Highway. "It’s on my calendar still, but every day seems like a new world we wake up in. I still hope we can get it in and I know they created a safe situation for us, but we will see what happens."

Neither he nor Stefani have shared any behind-the-scenes photo or videos from the set on social media since filming began in Los Angeles, where the two have a house together. He indicated the show would be filmed in a studio, but it's not clear if there will be a live audience.