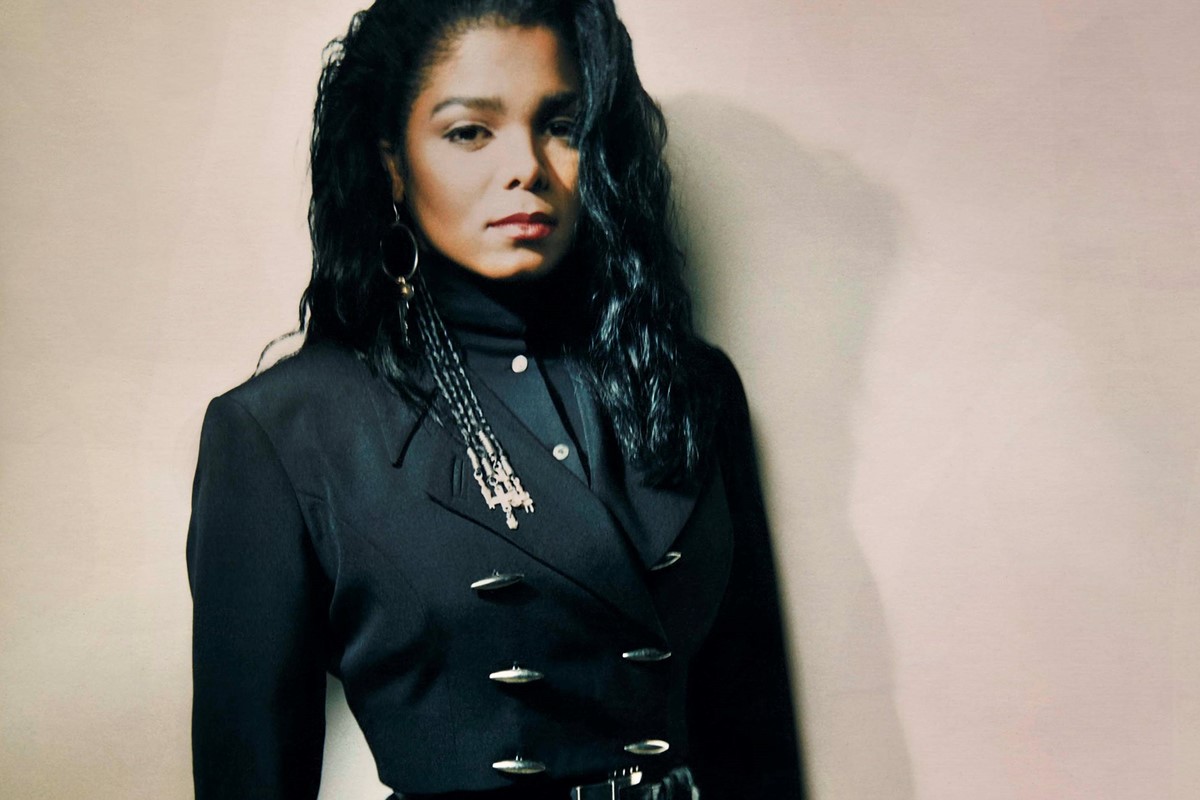 “Every time Janet called me, she would have some exciting idea and I would take it to the next level with her. She always has strong concepts and ideas and if I wouldn’t agree, she would say, ‘I don’t care Lukas, I just want it.’,” explains celebrity stylist Wayne Scot Lukas. The Janet he’s referring to is none other than musical legend Miss Jackson (if you’re nasty), who he’s been working with since way back in the early 90s.

When the stylist and I connect, he’s unsurprisingly feeling emotional. After Jackson announced she would be auctioning off over 3,000 archival items for charity, Lukas has been revisiting some of his most memorable moments. With the auction held over the weekend, highlights included the “Rhythm Nation” jacket, which sold for over $80k, the “Scream” outfit, which went for a whopping $270k, and her “If” look, which Kim Kardashian scored for a mere $25k. Lukas’s own ‘Pervert 2’ cropped tee, that he put Jackson in for the 1995 VMAs closed at $19k.

Across the course of our two-hour-long phone call, Lukas has countless stories to tell. Regaling me with a tale of designing a Swarovski-encrusted look for Tina Turner’s show in Paris alongside Gianni and Donatella Versace that will sadly have to wait for another time, he reveals a new book is on the horizon: WAR-drobe Malfunctions, Receipts from the Front Lines and the Front Row. “People who love celebrities are going to really like it because I’ve been on some of the most iconic jobs with the most iconic people in the industry,” he shares. Other highlights include a campy intimidation of baby Christina Aguilera when she nervously came to pay her respects to Miss Jackson, and an insider’s look at #NippleGate.

Yet, even after a horde of iconic clients and iconic jobs, the stylist remains humble. “I’m still a kid from New Jersey and I’m sitting in my childhood bedroom right now because I’m helping my mum with something,” he says. “Some articles came out last week saying Justin (Timberlake) owes me an apology and I’m just at the grocery store or washing my dog – nobody even knows who I am.”

Here, Lukas spills the tea on working with musical legends and being part of one of the most controversial wardrobe malfunctions of all time.