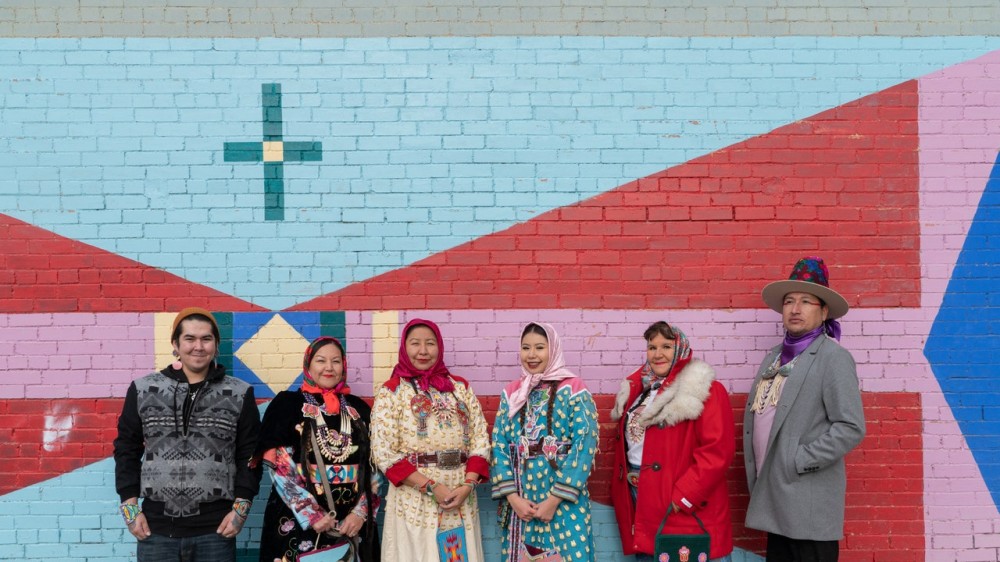 For the longest time, the pin of American fashion only ever dropped on one place: New York City. As those living elsewhere—and anybody who has traveled from sea to shining sea—knows, though, there’s a diverse and ever-growing crowd of designers, visionaries, artisans, and heritage-keepers working across the country, imbuing their work with craft, history, and a focus on community.

For our February issue, Vogue spent months finding, photographing, and interviewing scores of creatives everywhere from large cities to small towns—from Miami to Los Angeles to Lodge Grass, population 428, located on the Crow Indian Reservation in southern Montana. Some of these fashion designers and craftspeople are barely in their twenties; some are in their seventies. Some have been in business for decades; others have only recently gotten their dream label off the ground. And while some of them have settled into their current outposts after training, apprenticeship, or education elsewhere, others were born where they’re now living—and wouldn’t dream of living anywhere else.

Meet the people making up this rich tapestry of American fashion.