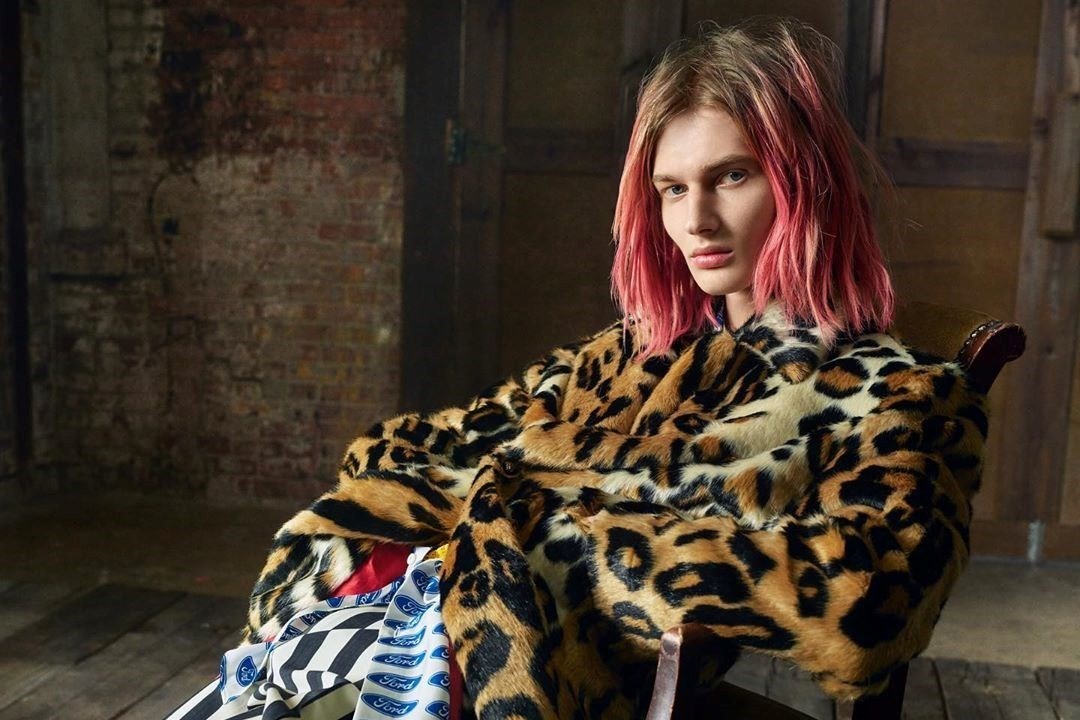 20 years after it became the first country in the EU to outlaw fur farming, the UK is considering an outright ban on selling the controversial material

According to plans being considered by the UK’s Department for Environment, fur sales could be banned outright after Brexit. The decision would follow several major labels and institutions ditching the controversial material over the last few years, including Gucci, Burberry, Tom Ford, Versace, Prada, and London Fashion Week as a whole.

The UK would have the power to put the outright ban into effect after leaving the single market, making it a silver lining of leaving the EU for those questioning whether fur has a place in fashion. Twenty years ago, in 2000, the UK also led the way as the first country in the EU to announce a ban on fur farming.

“We have some of the highest welfare standards in the world, and that is both a source of pride and a clear reflection of UK attitudes towards animals,” says a spokesperson for the Department for Environment, Food and Rural Affairs, as reported by the Guardian. “Fur farming has rightly been banned in this country for nearly 20 years.”

“Once our future relationship with the EU has been established there will be an opportunity for the government to consider further steps it could take in relation to fur sales.”

In 2019, California also became the first state in the US to ban the sale and manufacture of new fur, passing a law that is set to take effect in 2023. Early in 2020, Peta retired its iconic “rather go naked than wear fur” campaigns, declaring the fight against fur in fashion all but won, and focusing its activism elsewhere.

Even if the UK’s fur ban is realised post-Brexit, however, there are still the concerns about the environmental impact of polyester and acrylic alternatives to think about. Critics of the ban even call the fur trade “part of the solution” to fast fashion and the threat it poses to the environment, although that doesn’t address the question of animal welfare, which in most cases remains the primary reason behind boycotting real fur.