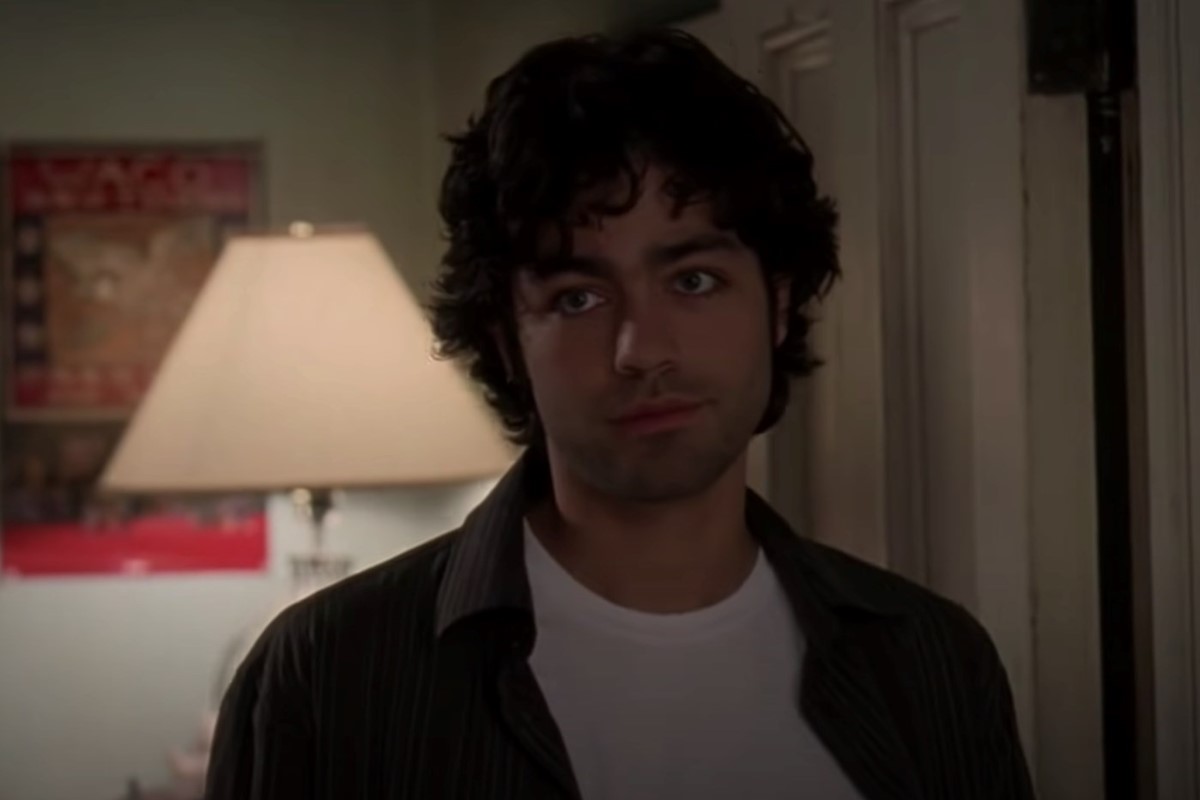 ‘He was a fragile, wounded boy,” says actor Adrian Grenier

There is a theory regarding a particular fashion film, which nobody has ever thought of before, and which has never been Tweeted about. It surrounds The Devil Wears Prada and yes, it’s a little out there, a little chinstrokey, but bare with us… Perhaps the movie’s biggest villain was not its frosty editor-in-chief, Miranda Priestley, but was, in fact, Andy’s hapless boyfriend, Nate Cooper.

Now, 15 years after its release, Adrian Grenier, the actor who played Nate, has spoken his truth. During a recent oral history of the film in Entertainment Weekly, Grenier confessed he “didn’t understand” the criticisms at first. “I was just as immature as him at the time,” he said, “so I couldn’t see his shortcomings, but, after taking time to reflect and much deliberation online, I can realize the truth in that perspective.”

Within the film, Nate is a chef, whose partner Andy (played by Anne Hathaway) is grappling with a stressful new job at Runway and the impervious demands of her callous boss Miranda (Meryl Streep). Though, as Andy’s career starts to flourish, Nate becomes increasingly pouty, resenting his so-called girlfriend for spending so much time on the job, while condemning her for losing integrity – she should be a serious journalist, not one who writes about clothes!

“Nate was a whiny guy who didn’t like how much time his girlfriend spent at a job she loved and guilted her into quitting,” one tweet with over 305k likes reads. “Miranda Priestly was NOT the villain”, it says, “Miranda was a strong, demanding executive”. And is that really a crime? Yes, the editor ran a self-serving, poisonous workplace, but Priestly, don’t forget, was a She-E-O. It’s 2021, guys – can a strong woman not get her dues? After all, she was a girlboss, she gaslit, AND she gatekept. Come on now!

Miranda Priestly was NOT the villain in The Devil Wears Prada. Nate Cooper was. Miranda was a strong, demanding executive. Nate was a whiny guy who didn’t like how much time his girlfriend spent at a job she loved and guilted her into quitting. He was the villain. https://t.co/rvioFmXKbZ

Maybe the real villain was Andy’s lack of boundary setting – constantly attracting the emotionally unavailable and foregoing her own needs with an incessant need to people please. Had the personal assistant done a bit of soul searching, and perhaps taken a bit of accountability for the situations she found herself in, the film may read as less of a cautionary tale.

Either way, “Nate hadn’t grown up, but Andy had… she needed more out of life, and she was achieving it. He couldn’t support her like she needed because he was a fragile, wounded boy”, Grenier says. Ever the pacifier, Anne Hathaway did have this to say on the debacle – “we’ve all been brats at different points. We all just need to live, let live, and do better!” So hopefully that puts an end to this particular discourse and we can move on to more important things, like how Emily was the film’s true hero.