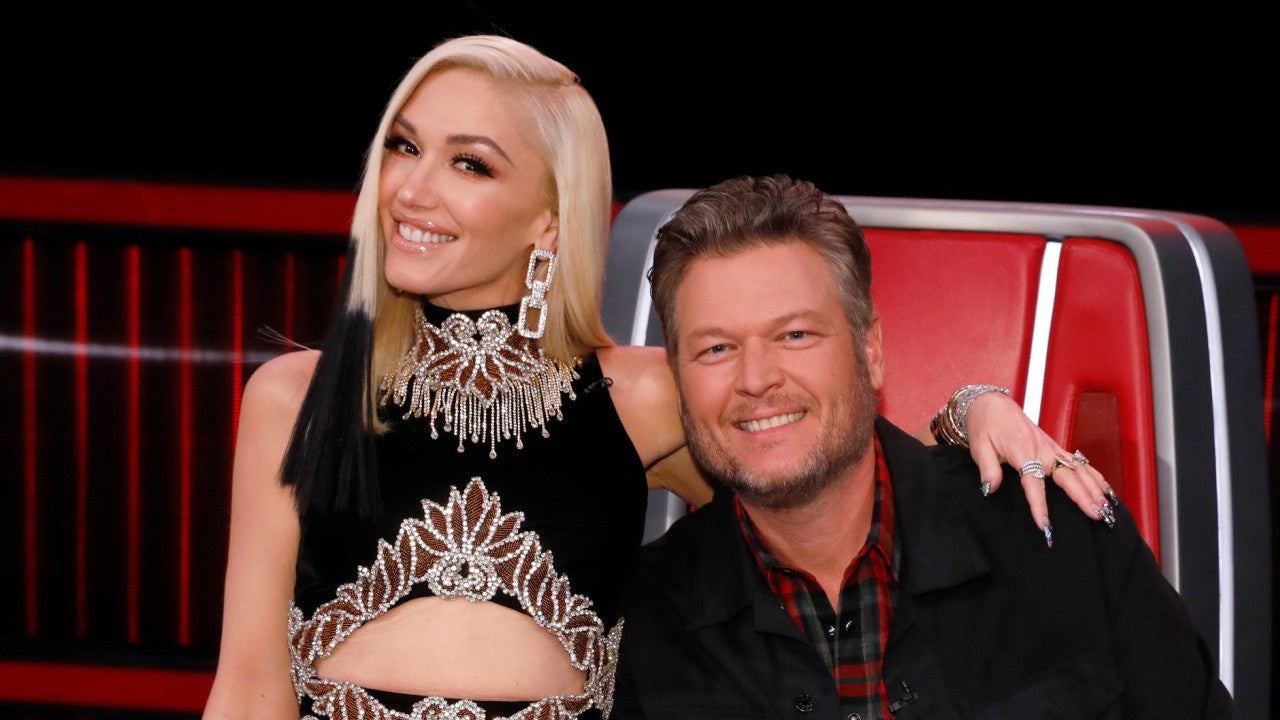 The mega-star Gwen was recently spotted with a ring on her finger, not just any ring, it was a shiny, glittery diamond band. Gwen was not seen alone; she was accompanied by her long-time boyfriend and fiancé, Blake Shelton. They were wearing matching blue polos and were enjoying quality time out in Santa Monica, California.

Ever since the video that was leaked, fans started assuming that the couple was secretly married.

The “Hollaback Girl” got engaged with the American country singer and the Voice Judge, Blake Shelton last October.

Three days ago, Stefani took to her Instagram account (which has over 11 million followers) to drop a picture of her sipping wine and announcing her marriage plans. The picture was titled” “She’s getting married.”