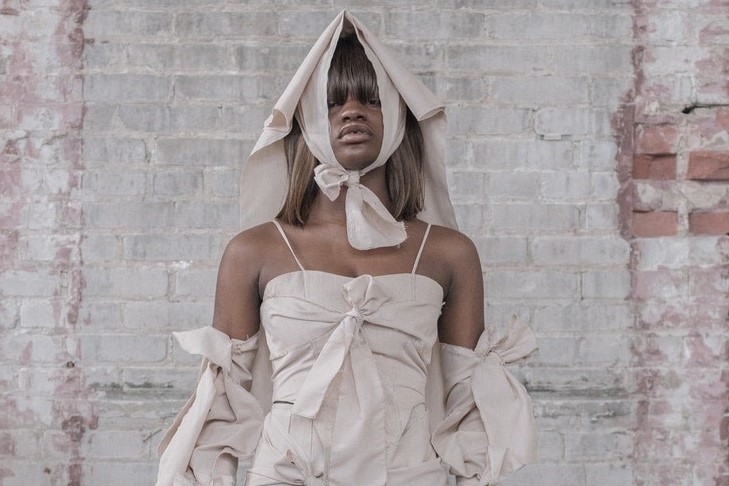 As the SS22 womenswear season kicks off in NY today, these are the emerging talents to keep an eye out for

After a year and a half of digital shows, New York Fashion Week is back and ready to make us feel something. From the slew of designers who left the city for Paris slinking back onto the schedule (we’re looking at you, Thom Browne, Moschino, and Tom Ford), to Dazed faves Collina Strada, Luar, Vaquera, and more, URL is shifting back into IRL – and lord, are we ready for it. Seems like most are taking things big, too, with LaQuan Smith opting to show his latest collection on top of the Empire State Building and in the process becoming the first designer to do so.

If there’s one thing we can count on in New York, it’s the fact there’s also no shortage of young talent making moves in the fashion industry. Designers from around the world have long flocked in the direction of the city – and this season, maybe more than ever, the CFDA is welcoming them with open arms. From Private Policy to Social Work, Conor McKnight to Elena Velez, we’ve rounded up a bunch of the rising stars who should be on your radar.